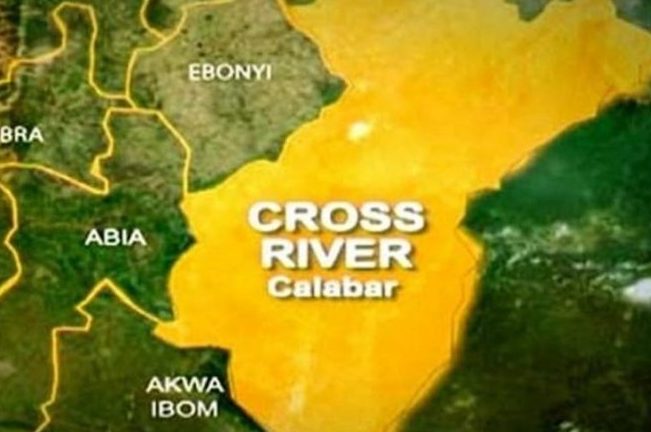 The Government of Cross River has enhanced surveillance in its rural communities following the outbreak of cholera in some states in the nation.

Speaking with the News Agency of Nigeria on Saturday in Calabar, the Commissioner for Health, Dr Betta Edu said it became alert following the news of outbreaks in some states in the country.

“If you observe, for the past two weeks, we have been carrying out hygiene and sanitation campaigns in rural communities across the various local government areas in the state.

“These campaigns are supported by the UN through the Water Sanitation and Hygiene (WASH) programme.

“The last case of cholera we recorded in the state was in the month of March and we hope to keep it that way,” she noted.

Edu, who asserted that cholera was a disease caused by ingesting contaminated water warned residents of the state to be mindful of the water they drink.

“The State Government in collaboration with the Rural Water Supply and Sanitation Programme (RUWASSA) is ensuring that residents of the state have portable water through the state water board.

“However, it is important for residents to be aware that they are responsible for their hygiene and sanitation by knowing the source of the water they use for cooking and drinking.

“This is because an outbreak becomes more possible when the water is contaminated,” she added.

According to the Nigerian Centre for Disease Control (NCDC), over 15 states in the nation had recorded suspected cases of cholera in the last one month; this was due to the poor water supply especially in densely populated areas.