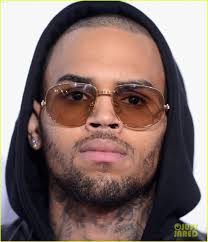 After nearly four months behind bars, America’s super star, Chris Brown, has been released.
Brown was let off the hook early on Monday from a Los Angeles County jail after being arrested in mid-March on probation violation tied to his expulsion from a court-ordered rehab facility.
On May 9, Superior Court Judge, R. Brandlin, sentenced Brown to serve another 131 days in jail after the singer admitted to violating his probation by getting into a fight outside a Washington DC hotel last year.
Brown served a total of 108 days in jail.
Brown had been sentenced to a year in county jail but Brandlin gave him credit for nearly eight months, including time spent on rehab and jail, as well as for good behaviour.
In his most personal tweets in months, Brown thanked God and expressed his pleasure about going home after his long time in lock-up.