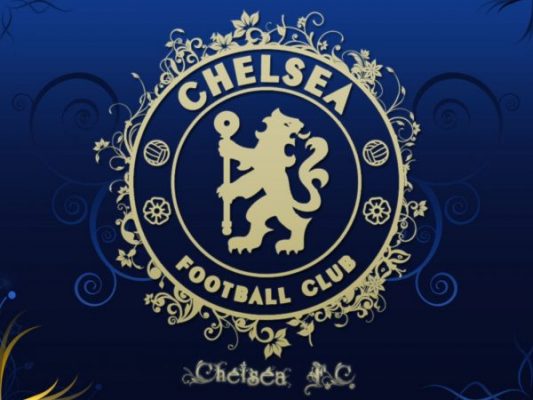 Chelsea FC’s assistant coach, Marco Ianni, was charged with improper conduct by the Football Association in England on Monday.
This was after his exuberant celebrations in front of the Manchester United bench sparked an altercation with visiting manager, Jose Mourinho.
Chelsea scored a late equaliser to hold Manchester United to a 2-2 draw in the English Premier League on Saturday and Ianni celebrated the goal in front of United’s bench.
His action led to an ugly melee.
On Monday, the FA charged Ianni for his behaviour, saying in a statement that he had until 1700 GMT on Thursday to respond.
The English football governing body also said it had “formally reminded Mourinho of his responsibilities”, although the Portuguese escaped a charge for his part in the row.
“Both clubs have received similar official reminders in terms of the behaviour expected of their staff and players at all times whilst in the technical area,” the FA added.
Manchester United dropped two places to 10th in the table, while Chelsea are third, behind Manchester City and Liverpool.