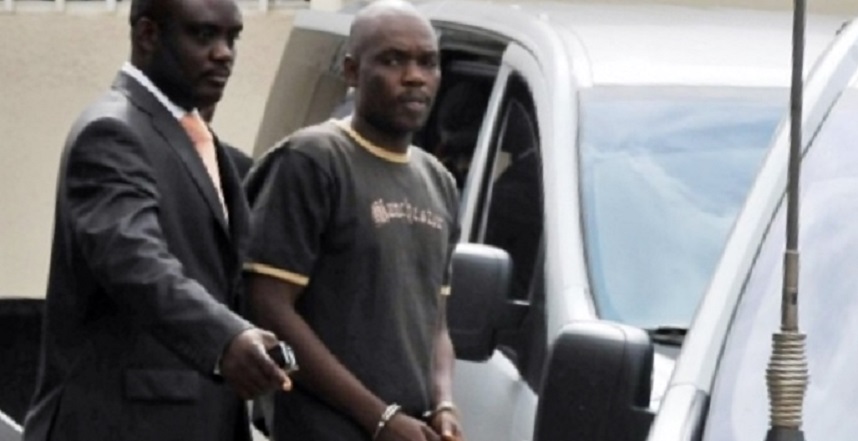 The Federal High Court on Monday in Abuja fixed May 16 to rule on the application for no-case-submission filed by Charles Okah and Nwabueze Obi to dispel terrorism charges brought against them.
The applicants were alleged to be the masterminds of the 2010 Independence Day bombing in Abuja.
Justice Gabriel Kolawole fixed the date to rule on the motion after counsel to parties had canvassed their arguments.
Okah, a younger brother of Henry Okah, the leader of the Movement for the Emancipation of the Niger Delta, and others standing the trial are expected to open their defence.
The MEND leader, also tried for terrorism charges, is presently serving his life jail term in South Africa.
The Prosecution had on January 31 closed its case, but the applicants opted to file a no-case-submission, urging the court to dismiss the charges brought against them.
The applicants argued that the charges and the evidence presented by the prosecution so far had not established prima facie case against them.
At the resumed hearing, counsel to Okah, Emeka Okafor, told the court of his client’s motion of no-case-submission.
Okafor said: “It is our final submission that Okah does not need to go through rigorous trial as the prosecutor has no evidence to prove any ingredient of offence he is charged with.”
Oghenovo Otemu, counsel to Nwabueze, aligned himself with the submission of counsel to Okah.
Otemu said the prosecution had failed to link the second defendant with the alleged offence he was charged with.
He said prosecution’s inability to link the second defendant with offences was fatal to the prosecution of his client, urging the court to uphold the no case submission and dismiss the charges against him.
On his part, Dr. Alex Iziyon (SAN), the prosecuting counsel, asked the court to dismiss the motion, saying the prosecution had sufficiently linked the 2010 bombing to the applicants.
Iziyon pleaded with court to order the applicants to open their defence, adding that the no-case-submission was aimed at wasting the time of the court.
The prosecuting counsel said the essential element of evidence required in the trial of the applicants had been established.
He said it was established that the applicant had links with the vehicles and explosive materials used on Independence Day in Abuja.
Iziyon said: “One of the applicants confessed he drove the vehicle into Abuja and the other linked with the money used in purchasing the vehicle.”
The prosecution therefore, urged the court to dismiss the no case submission and ask the defendants to enter their defence.