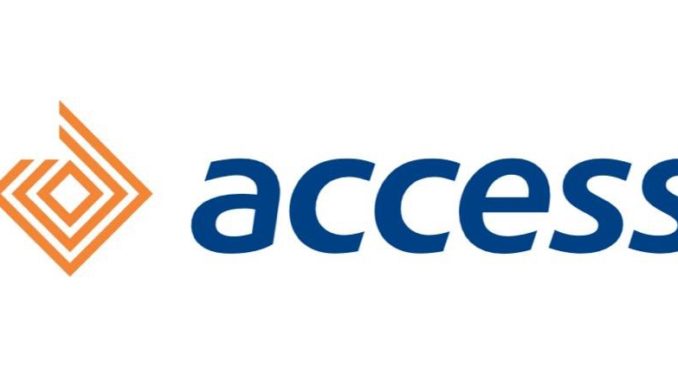 Access Bank Plc Executive Director, Victor Etuokwu, has said various monetary policies by the Central Bank of Nigeria has created a virile banking sector, capable of safeguarding depositors’ funds.
Etuokwu said the monetary policies by the apex bank had also helped in sanitising the banking industry, restoring people’s confidence in the sector.
He spoke at the inauguration of a new Access Bank branch in Iree in Boripe Local Government Area of Osun State on Saturday.
He said: “Banking is one profession that must be well regulated because people put their hard-earned money in it.
“I believe government and CBN has done well in that area because their concerns is all about safety of depositors’ money.”
Etuokwu added that the policy of Access Bank to spread branches in all the communities of Nigeria was rooted in the mindset that economy could not grow unless people were economically empowered.
Etuokwu noted that one of the ways in which local populace could be economically empowered was through bringing retail banking of that nature to their doorstep to stimulate access to credit facilities and business guidance.
He explained that in spite the inherent merit of internet banking, people still gave priority to face to face banking engagement.
He said: “We believe that internet banking is good, but branch network is also a good place for banking engagement because people still consider the need to engage in face to face transaction”.
Etuokwu said Access Bank, in accordance with its branch network policy, would open 12 more branches within the South West zone in the next two weeks.
Earlier in his remarks, Governor Gboyega Oyetola of Osun State said his administration was committed to strengthening of the micro-economy through robust Small and Medium Enterprises.
Represented by his Commissioner for Finance, Bola Oyebamiji, Oyetola said one of the reasons his administration continued to work assiduously to create environment conducive for investors was to ban poverty among the populace.
The governor, however, said the state was safe for commercial banks to do business, adding that the issue of internal security remained a cardinal consideration of policy formation and implementation in the state.
He said: “One of the greatest economic measures to finance the economy and empower the people is through Small and Medium enterprises, which access bank is doing presently.
“What gives Osun a leverage on this is the utmost priority given to security for the purpose of entrenching factors for ease of doing business, in which security is integral.”