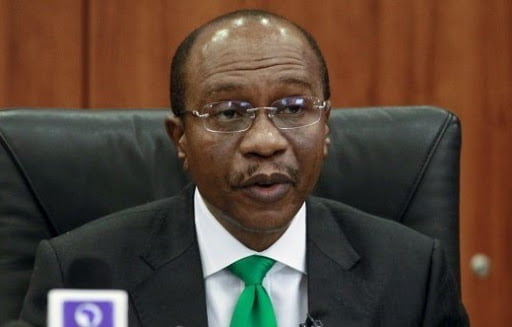 The Central Bank of Nigeria has announced that it has stopped the sales of FOREX to Bureau de Change operators, saying the parallel market has become a conduit for illicit FOREX flows and graft.

The CBN governor, Godwin Emefiele, announced this on Tuesday in a live TV broadcast after announcing that the bank had retained its benchmark policy rate.

The bank said it would also no longer process applications for BDC licences in the country.

Henceforth, the weekly sales of Foreign Exchange by the CBN will now go directly to commercial banks.

“We are concerned that BDCs have allowed themselves to be used for graft,” Emefiele said.

He accused international bodies, including some embassies and donor agencies, of complicity in the illegal FOREX transactions that he said have hindered the flow of foreign exchange into the country.

He said the organisations prefer to channel foreigh exchange through the black market rather than use the official Investors and Exporters (I&E) window (NAFEX).

Emefiele said the CBN would “deal ruthlessly” with banks allowing illegal FOREX dealers to use their platforms, and report the defaulting international organisations to their regulators.

“We will deal with them ruthlessly and we will report to the international bodies,” he said.

He advised customers that are not attended to by the banks to report to the CBN through a toll free number: 0700 22 55 226 or email: [email protected].