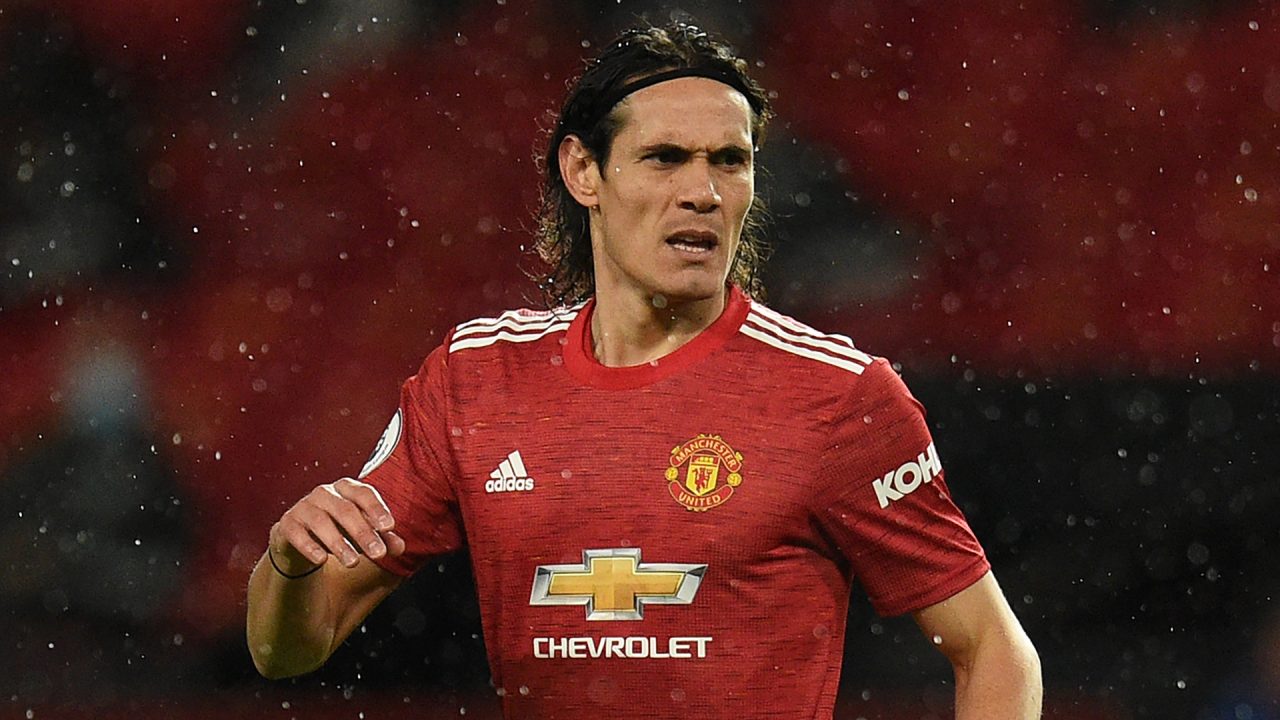 Edinson Cavani has reportedly signed a one-year contract extension to keep him at Manchester United until at least next summer.

Cavani joined the Red Devils last October on an initial one-year deal, with the option to extend that by a further season if all parties agreed.

Speculation over his future began to arise earlier this year amid reports that he was keen to leave Old Trafford and join Boca Juniors in Argentina.

However, transfer expert Fabrizio Romano claims that the Uruguayan has now put pen to paper on an extension to keep him at the club for the 2021-22 campaign.

Manager Ole Gunnar Solskjaer has made no secret of his desire to extend Cavani’s stay, and the efforts of him and the Man United board were reportedly integral in convincing the 34-year-old to commit to a further year.

Cavani has established himself as an important player for Man United since his arrival, scoring 15 goals in 35 appearances across all competitions to help the Red Devils into the Europa League final and to secure a top-four finish in the Premier League.

The veteran striker has been particularly prolific recently, scoring eight goals in his last seven appearances, including four in the two legs of Man United’s Europa League semi-final triumph over Roma.

Official confirmation of the agreement is expected in the coming days.