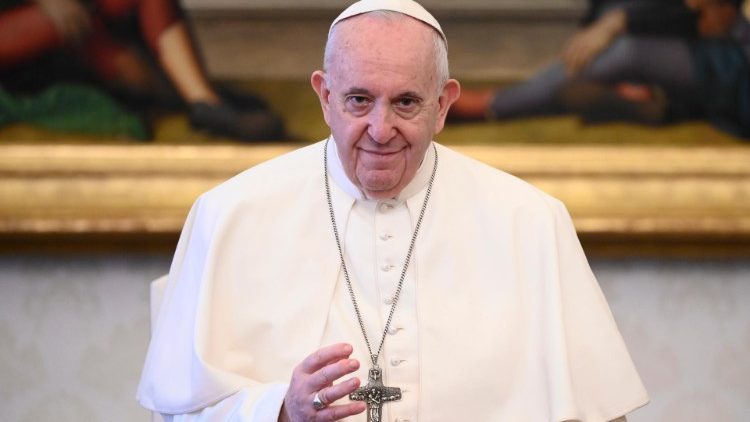 Pope Francis on Tuesday expressed his condolences to the family of late Bishop Richard Kuuia Baawobr of Ghana and his diocese of Wa in the north of the West African country.

The Bishop died on Sunday at the age of 63, three months after his appointment as cardinal by Pope Francis.

The Holy See did not give any information on the cause of death.

He had only been appointed Cardinal on August 27.

This would have given him the right to elect a new pope in a conclave.

The bishop was in Rome at the end of August when he was appointed cardinal, but was unable to attend the ceremony.

Pope Francis reported that at that time Baawobr had heart problems after his arrival and probably needed surgery.