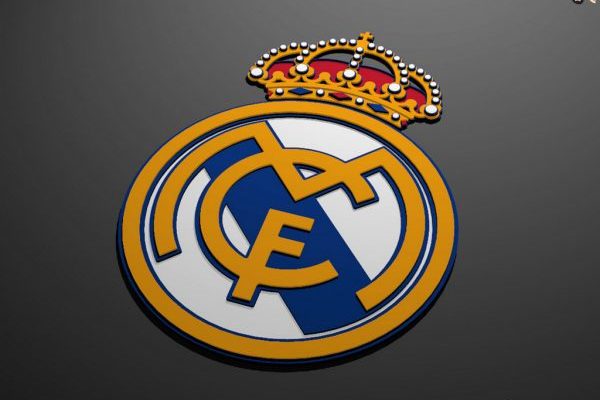 Atletico Madrid took advantage of Carlo Ancelotti’s decision to rotate as they edged out fierce rivals Real Madrid 1-0 on Sunday.

The win helped them to tighten their grip on fourth place in La Liga.

Four days on from their stunning comeback win over Manchester City in the UEFA Champions League semi-finals, Real Madrid made seven changes for their trip to the Wanda Metropolitano.

That told as Real Madrid, who were crowned Spanish champions last week with four games to spare, fell behind to a 40th-minute Yannick Carrasco penalty kick.

It was awarded after a VAR check.

In spite of the introduction of Luka Modric and Vinicius Junior, Real Madrid could not find a leveller in the absence of top goalscorer Karim Benzema.

They then fell to a rare El Derbi defeat.

Much was made of Atletico Madrid’s decision to not give Real Madrid a guard of honour ahead of kick-off.

It was their neighbours’ first league outing since sealing a 35th league crown.

The home side were far more fired up for the match and twice went close in the opening eight minutes, with Angel Correa and Carrasco firing wide from good positions.

Carrasco made the breakthrough from the penalty kick spot before half-time though, after Matheus Cunha was barged over by Jesus Vallejo just inside the penalty box.

The referee had initially allowed play to continue for a couple of minutes.

But he was instructed by the VAR to check the pitchside monitor and he then reversed his initial decision.

Luka Jovic was denied by Jan Oblak and Casemiro should have done far more with a tame shot as Real Madrid pushed for a leveller.

It was curled straight at the Atletico Madrid goalkeeper.

Atletico Madrid wasted chances of their own as Carrasco fired over and Cunha could not convert past Andriy Lunin when played in by substitute Antoine Griezmann, who also went close.

But his earlier penalty kick proved enough in the end thanks to another Oblak save to keep out Vinicius and a bad miss from Nacho.

Having wrapped up the league title with time to spare, Real Madrid can afford to rest up their key men.

This is necessary ahead of the UEFA Champions League final against Liverpool on May 28.

Diego Simeone’s side are now one point behind third-placed Sevilla, though more importantly they have a six-point advantage on Real Betis in fifth.