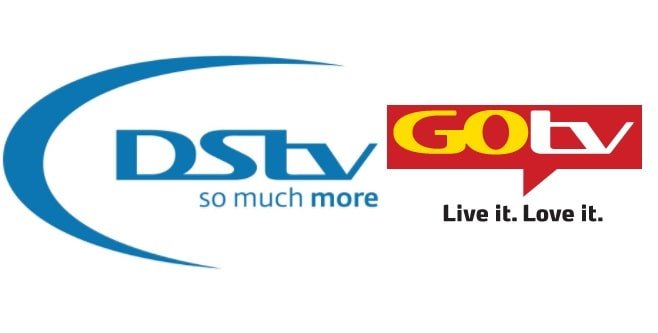 All is set for the 2022 Carabao Cup final as Chelsea take on Liverpool at the Wembley Stadium in London on Sunday (today).

To view the Carabao Cup Final, download the MyDStv or MyGOtv app to subscribe or upgrade or set up Auto-Renewal to stay connected without interruptions. Customers can also dial *288# to recharge.

The Reds will be seeking to move back to the top of the pile for all-time EFL Cup trophies.

They are currently tied on eight titles with Manchester City, with Liverpool’s last triumph coming in 2012, while the Blues are determined to add to their five Carabao trophy wins, the latest of which arrived in 2015.

Chelsea is currently tied with Manchester United and Aston Villa as joint-third most successful team in the competition with five trophies apiece.

Victory over Liverpool on Sunday will establish the London based team outrightly as the third most successful team.

“I come from a club where it was very very important to win trophies. Defined itself for trophies. It is good that we are not shy to say we want to win it and we want to be in finals and want to win finals,” said Chelsea boss Thomas Tuchel.

“I’m pretty sure the game [Carabao Cup final] will not be about two German managers but two really good football teams,” Liverpool manager Jurgen Klopp said. “We wanted desperately to go to the final, now it’s Chelsea… fine. Let’s give it a try!”

Chelsea and Liverpool have met in 190 matches across all competitions dating back as far as 1907.

The Reds have claimed 82 wins compared to 65 for the Blues, while 43 games have been drawn.

The teams last met in a thrilling Premier League clash at Stamford Bridge in January of this year which ended 2-2: Liverpool led 2-0 through goals from Sadio Mane and Mohamed Salah, but Chelsea fought back via a wonder strike from Mateo Kovacic and an equaliser from Christian Pulisic.