If Daniel Ekwerekwu, an indigene of Aguleri, Anambra State, going by the Permanent Voter Card recovered from him, knew what fate had in store for him in the early hours of Sunday, perhaps, he may have chosen another day to go vandalising people’s cars.
Nemesis caught up with the said Ekwerekwu at Okungade Street, Mende, Maryland, Ikeja, Lagos State, where he went on a perilous mission of car vandalisation to wit stealing of car body and engine parts.
At about 6:04am, one of the owners of the cars being vandalised woke up to prepare for church service only to see Ekwerekwu vandalising his car.
He raised the alarm, which attracted a police patrol team from Anthony Police Division on neighbourhood patrol as well as neighbours.
They chased after the thief who ran into a building.
He tried to scale the fence but unfortunately for him, his hands slipped off the wall and he landed on a cemented floor breaking his skull as a result.
When the police searched his trousers pocket, they recovered a voter’s card bearing his name and picture.
He was taken to Mainland Hospital, Yaba, where he was confirmed dead.
The body was thereafter deposited at the hospital’s morgue for autopsy.
The voter’s card found on the suspect and car keys led to the recovery of a dark blue Passat VW with reg.no KRD 708 DK, with which he came for the operation.
The Commissioner, Lagos State Police Command, Edgal Imohimi, encouraged Lagos communities that are yet to form neighbourhood vigilante groups to do so.
Imohimi promised that once the vigilante group meets the requirements of the law, the Command will recognise it and back them up with armed policemen since vigilante groups are not allowed to bear firearms. 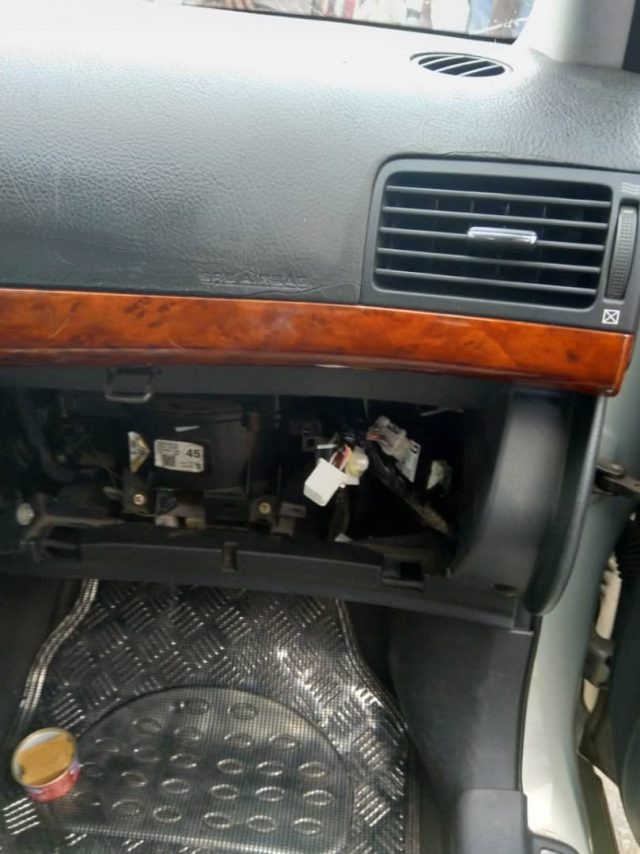 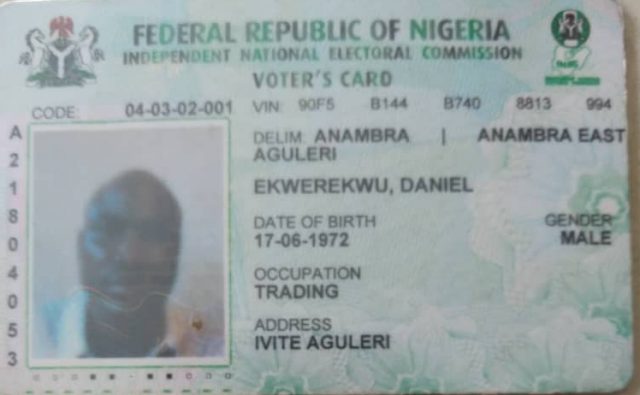 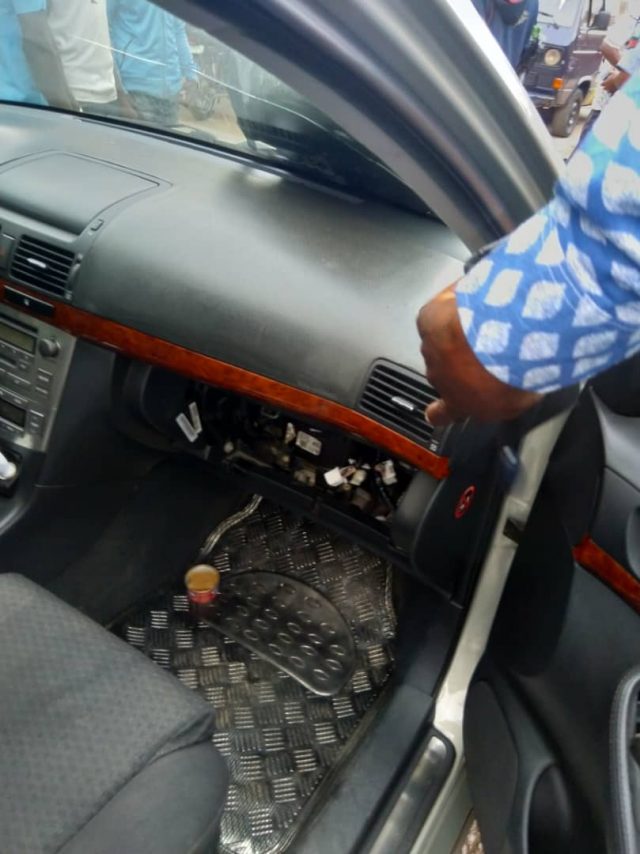 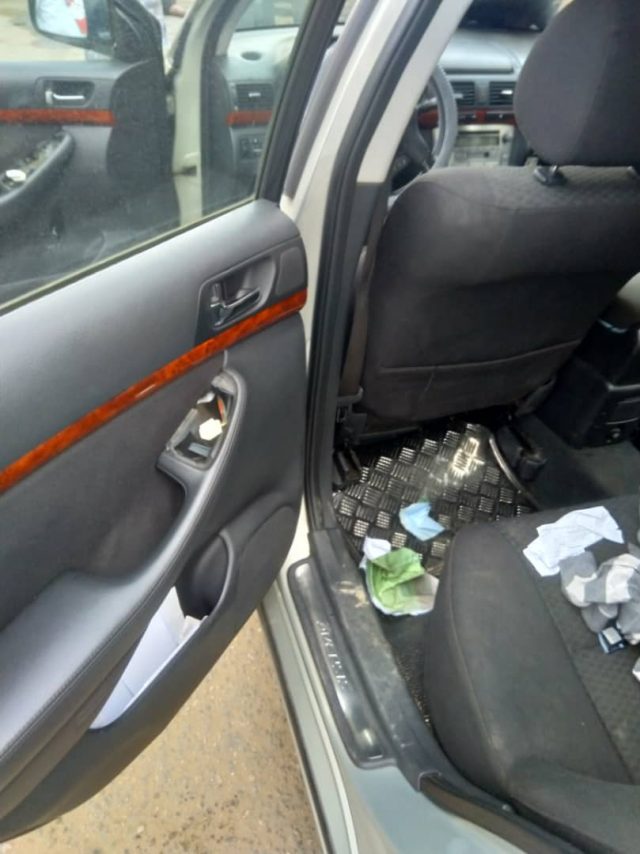 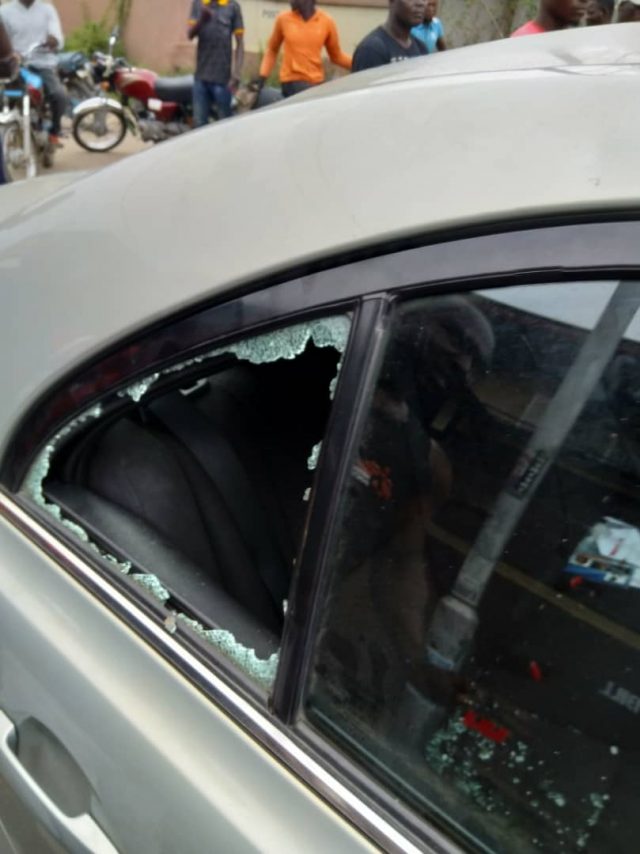 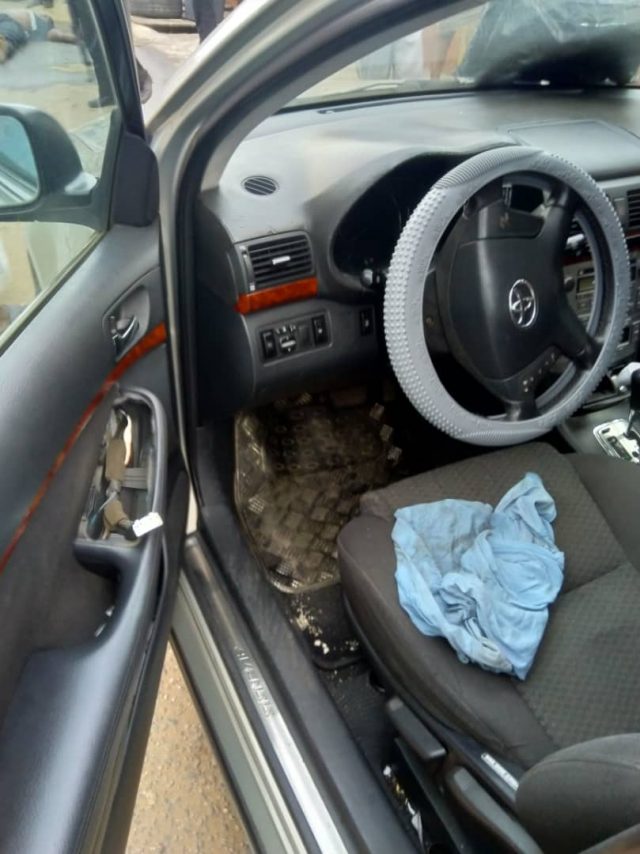