Cannavaro becomes Serie B side coach 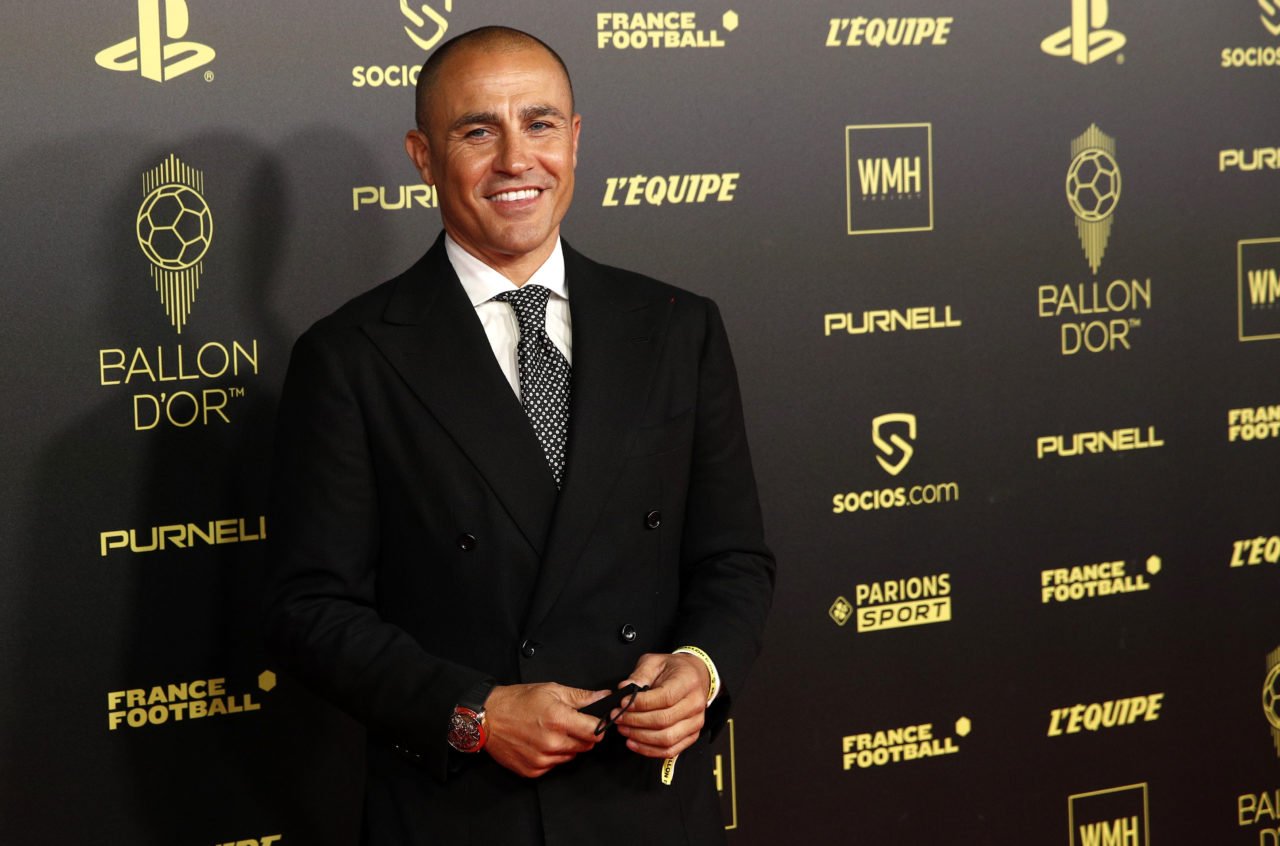 Fabio Cannavaro has been officially appointed as the new head coach of Serie B side Benevento, taking on his first coaching role in Italian football.

The 2006 World Cup winner already has years of experience in the dugout, spending time in the Chinese Super League with Guangzhou Evergrande and Tianjin Quanjian. During his time in China, Cannavaro won a league title and Chinese cup, giving him the taste of victory from the touchlines.

As announced by Benevento, Cannavaro has become the new head coach of the Serie B outfit, taking over from Fabio Caserta. The team currently sit 13th in the league table with seven points. He has signed a two-year contract with the Campania side.

Cannavaro will be hoping to flex his muscles in the Italian second tier, keen to get a taste of coaching in Italy after years working abroad. During his time with Guangzhou Evergrande, Cannavaro averaged 2.06 points per match across his 126 games.