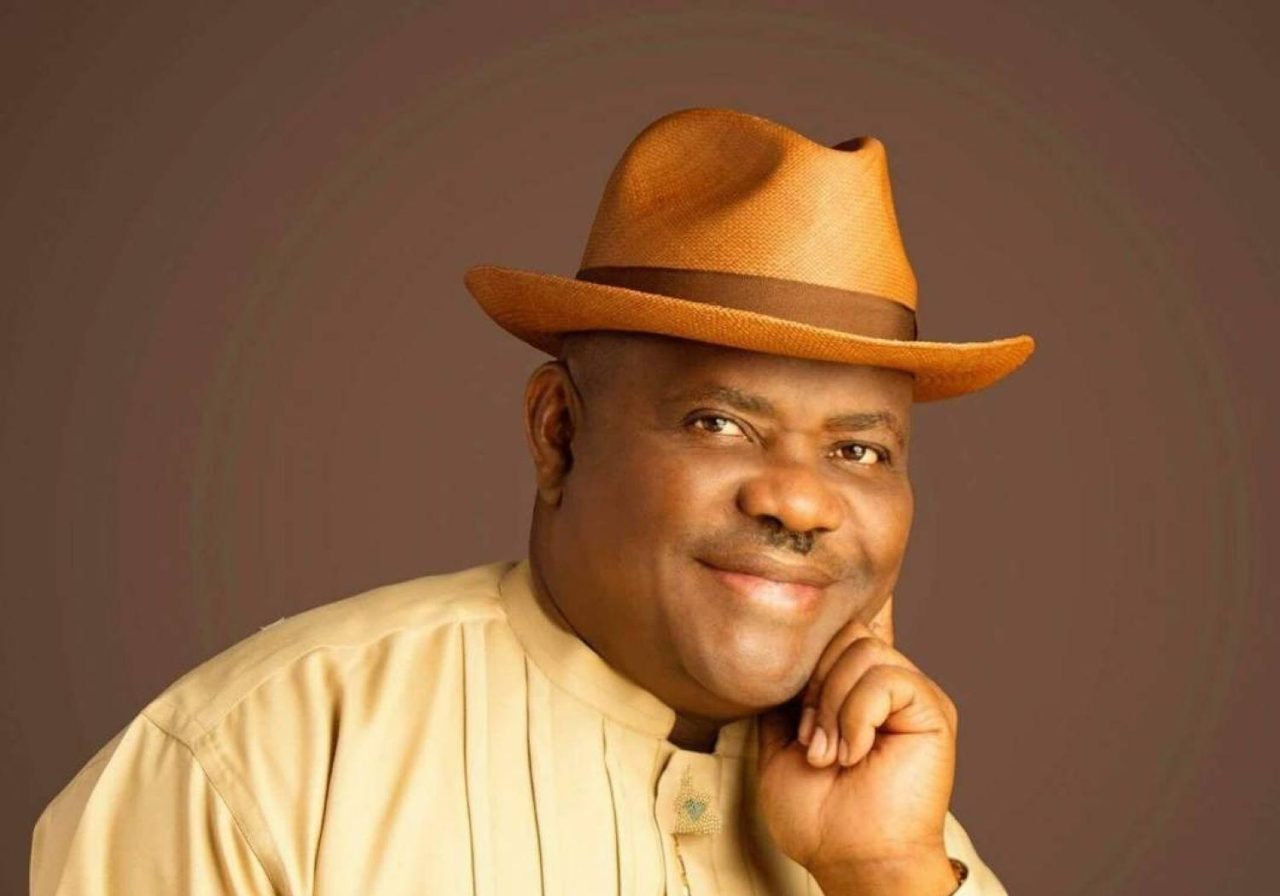 Governor Nyesome Wike of Rivers State and his allies, Wednesday stayed back at the official inauguration of the Peoples Democratic Party (PDP) Presidential Campaign Council PCC.

The National Chair of the PDP was also absent at the formal opening of the opposition Presidential campaign.

Also absent from the event was the PDP National Chairman, Dr. Iyorchia Ayu. Deputy National Chairman (North), Umar Damagum stood in for him, informing that Ayu’s absence was as a result of ill health.

PDP  leaders perceived to be sympathetic to the Wike’s camp also stayed away from the International Conference Centre, Abuja venue of the inauguration.

This happened despite an open invitation to the serving and ex-PDP leaders, as well as other key stakeholders.

However, the remaining PDP Governors loyal to the party’s presidential candidate Atiku Abubakar attended the event.

The notice for the inauguration was contained in a statement issued Tuesday by Usman Bature.