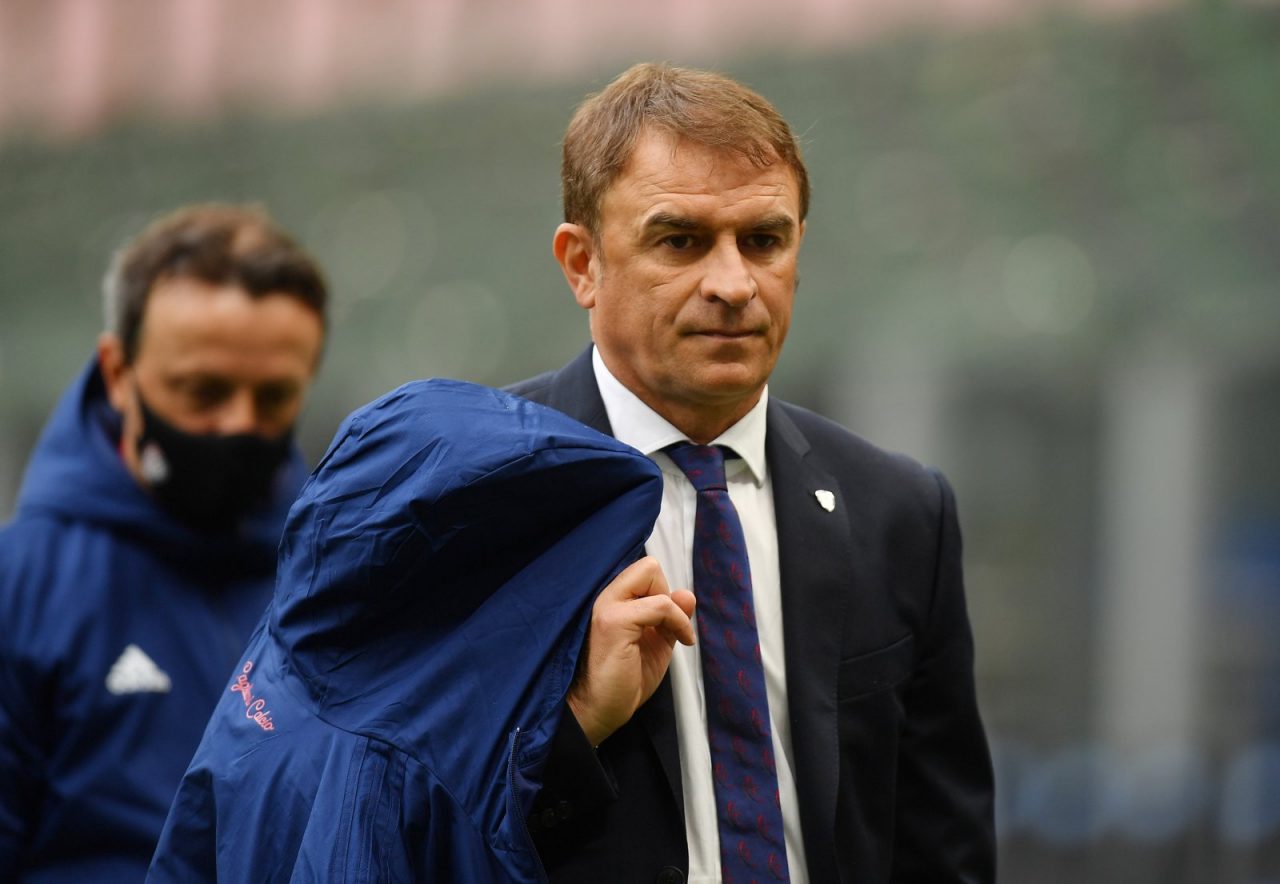 Cagliari have officially sacked Leonardo Semplici after three games in Serie A 2021-22 and are reportedly looking at Walter Mazzarri as his replacement.

Reports emerged regarding Semplici’s departure and the Casteddu have now confirmed the news on their official website.

“Cagliari Calcio announce that they have relieved Leonardo Semplici from his post as coach of the first team,” the club wrote in a statement.

Sepmplici arrived at Cagliari in February and guided the club to safety with a great run in the second half of the campaign.

SportItalia reports Mazzarri, who said no to replace Eusebio Di Francesco last term, has been targeted to replace the former SPAL coach.

The report believes Mazzarri has scheduled a meeting with his entourage at 3pm local time.