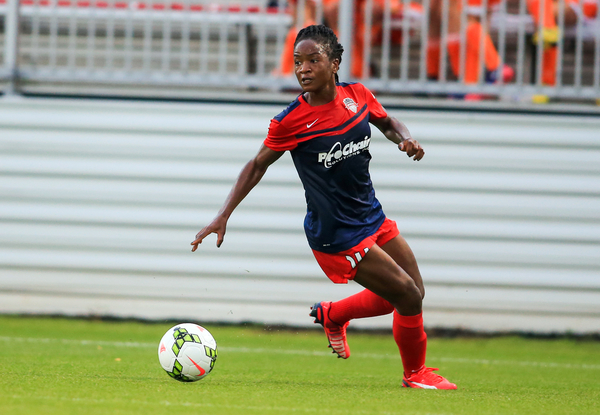 Various reports have said veteran Super Falcons star Francisca Ordega has been dropped by CAF from this year’s WAFCON in Morocco for “medical reasons”.

Russia-based Ordega is said to be one of 10 players from across the teams in Morocco axed by CAF for this reason.

A further explanation of the medical reason was not advanced.

A report said Banda was no longer deemed as a woman.

Ordega has featured in the last four WAFCONs.

The Falcons open their title defence against South Africa.