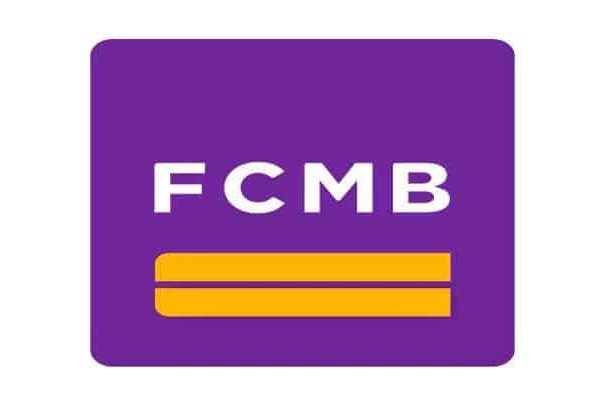 A businessman, Alhaji Idris Mohammed, on Friday told a Zuba Upper Area Court Abuja that a Bank Manager of First City Monument Bank, Lukman Bada, and his accomplice, Idris Yusuf, allegedly defrauded him of N210 million.
The police charged Bada of FCMB, Area 11, Abuja and Yusuf, who does business at 112, T/G Shanu Farm Centre, Kano State, with criminal conspiracy, criminal breach of trust, cheating and forgery.
Testifying in court, Mohammed alleged that he sent N210 million through one Umar Abubakar, his business associate, to Bada at FCMB Bank, Area 11 branch to transfer 500,000 Euros to his business partner in Europe.
He alleged that Bada never sent the money to his business partner in Europe.
Mohammed, who was cross-examined by the defendant’s counsel, Bala Dakum, told the court that the defendants refunded N50 million out of the N210 million he entrusted to them.
Also testifying, Abubakar, the complainant’s business associate, told the court that when he got to the bank, Bada told him that Yusuf had a domiciliary account in which the money can be transferred.
Abubakar told the court that Yusuf provided a Zenith Bank account number 1014867991 of one Empire Gate Business Solution Limited and the Naira equivalent of N210 million was transferred to the account.
He said: “We waited for a telex copy to relate the confirmation of transfer from Yusuf’s FCMB account as indicated in the transfer form.
“Bada sent a copy of the telex to my associate and we later discovered that no transfer was transferred to our beneficiary.
“We discovered that the money was sent to a bank outside Nigeria.
“We brought this to the attention of Bada, who assured us that there was no problem.”
Earlier, the Prosecution Counsel, Francis Gabriel, told the court that sometime in December 2018 the defendants forged documents indicating that they made transfer of 500,000 euros to the complainant’s printer in Romania.
The prosecutor said during police investigation, the defendants admitted committing the crime and N50 million was recovered from them.
Gabriel told the court that all efforts to recover the balance of N162 million failed.
After hearing the testimonies, the Judge, Alhaji Gambo Garba, adjourned the case until July 2 for continuation of cross examination.