Bus reform project to kick off with 820 buses – Ambode 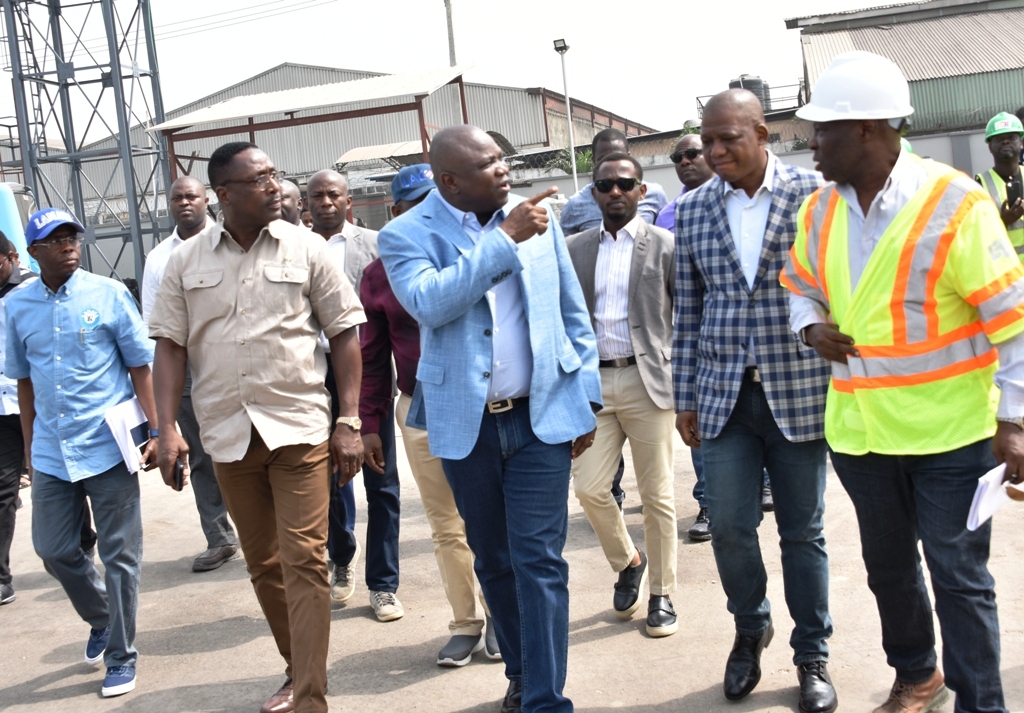 Share
Facebook Twitter LinkedIn Pinterest Email
The Lagos State Governor, Akinwunmi Ambode, on Wednesday said plans have been firmed up to roll out the Bus Reform Project of the State Government in March with 820 high and medium capacity buses.
Ambode said the initiative would redefine public transportation and make the State to be globally competitive.
The Governor, who said this during an extensive inspection tour of ongoing projects across the State, which lasted from morning till late in the night, said the initiative was basically designed to inject 5,000 buses, modern terminals, facilitate ease of mobility for residents and also rev up Lagos economy, among others.
While inspecting the assembling plant at Awoyaya in Ibeju Lekki area of the State, which is also serving as the temporary holding bay for 500 out of the 820 buses, Ambode expressed optimism that the buses would be rolled out after the elections, while the next phase of the project would be to assemble the buses in Lagos.
He said: “This is an assembling plant.
“The dream is that beyond the procurement of 820 buses by government, the next set of buses in the vision should be assembled in Lagos in this assembling plant and another one in Epe.
“That is the dream and the whole project is scalable and in this scale right now, we would run with the 820.
“You have seen the maintenance workshops and all that, and then the next stage, which is the next phase, is for Nigerians to be able to assemble the buses in Lagos and then we create employment opportunities and also allow the GDP of Lagos to grow.
“The buses are ready and we think with everything we have done, we should be able to roll out these buses maybe immediately after the elections.”
The Governor said though the 5,000 buses would not be enough for the State, the government was showing good example and creating the conducive atmosphere to allow the private sector to come in and participate in the whole arrangement.
He said: “What has happened is that government has gone ahead to procure these buses using its funds and the buses are being owned by a government company called Lagos Bus Services Limited.
“So, the LBSL will lease these buses to operators who would use the three depots at Oshodi, Anthony and Yaba to ensure that the buses are sustained and maintained properly so that they don’t get wasted before their lifespan expires.
“The idea is if we are able to show good example, of which we have procured these buses with our own money, the private sector can join hands with us and start to procure those additional buses that will take it to 5,000, while government can also procure more and by so doing, we would have had assembling plant in Lagos and create job opportunities for our people.
“By the time you put these buses on the road, it will create jobs for drivers, engineers, technicians and so on, thereby growing the economy of Lagos coming from the transport sector in addition to 100 bus stops being constructed simultaneously across the State with attendant positive impact on the economy.
“So, the idea is create jobs, grow the economy, make the city to be globally competitive and then make life comfortable for the people.”
Among the projects inspected by the Governor and his team were Oshodi Transport Interchange, which is 85 per cent completed; Bus Depot at Oshodi, Yaba and Oyingbo, to be ready by March; International Airport Road to be ready by early May; Oshodi-Abule Egba BRT Corridor to be delivered by April; and vehicle assembling plant at Awoyaya in Ibeju Lekki.
The bus depots are equipped with facilities such as depot office, dormitory, 30,000 litres underground tank, 30,000 litres overhead tank, automated and elevated car wash, toilets, fuel dump, utility buildings and central workshop housing spare parts and operational offices, as well as equipment for the maintenance of the buses.
The 820 buses, which have already been delivered, are equipped with cameras, USB point, internet, television, and special spaces for physically challenged, pregnant women and the aged, among others.
The Governor, who rode in one of the buses with cabinet members, allayed fears of some residents over ongoing projects, saying that concerted efforts would be made to complete many of them before the expiration of his tenure.
He said the good thing about the continuity in governance which he had been preaching is that the governorship candidate of the All Progressives Congress in the State, Babajide Sanwo-Olu, had signed on to the projects.
Ambode said: “I know that the feedback we are getting is that Lagosians are worried whether some of this our critical projects will be delivered before we leave office.
“We want to assure them that with what we have had from the contractors and the inspection we have done today, these projects will be completed and some of them if they are not completed, Jide Sanwo-Olu will complete them and that is the whole essence of governance of continuity that we are preaching and that is why we believe strongly that he would not only complete them but also escalate them to higher level and that is the whole idea about APC.” 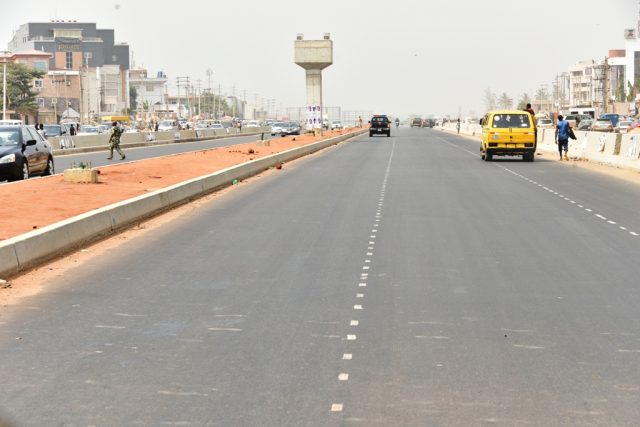 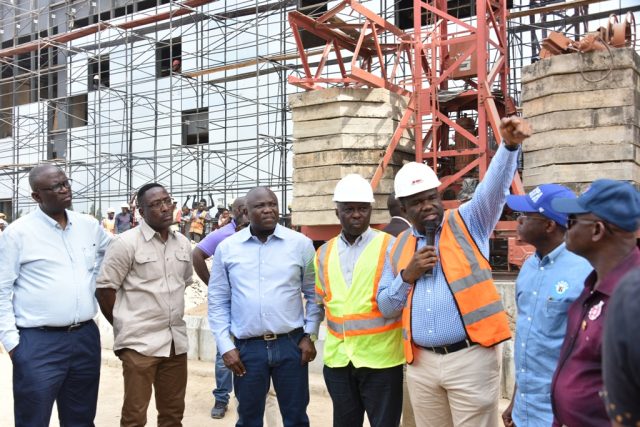 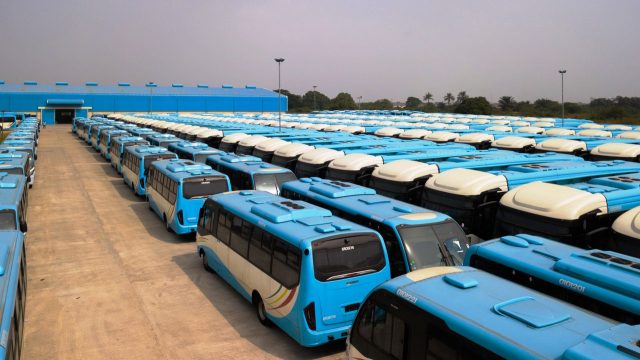 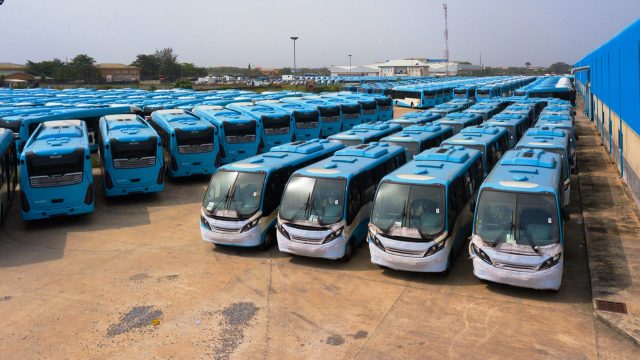 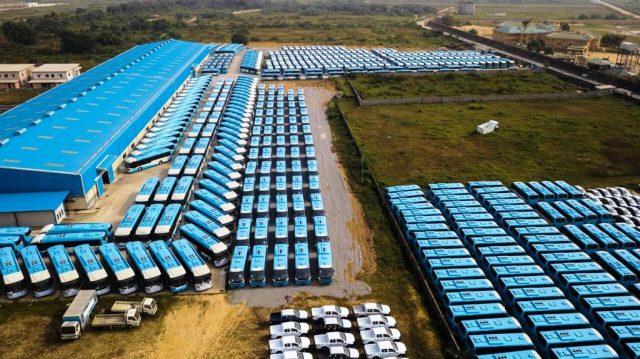 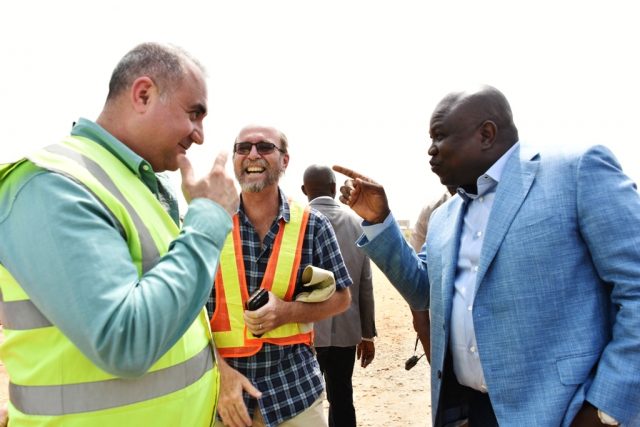 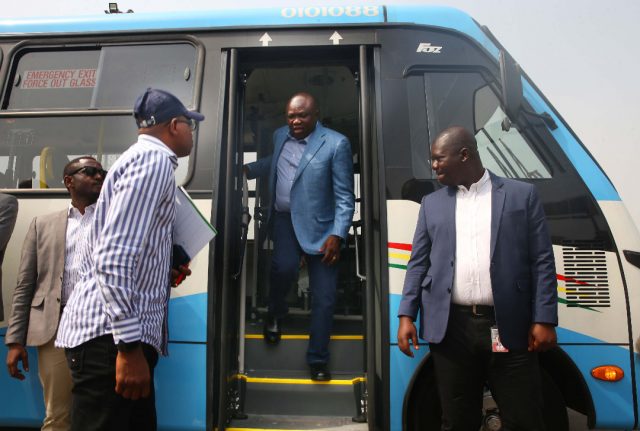 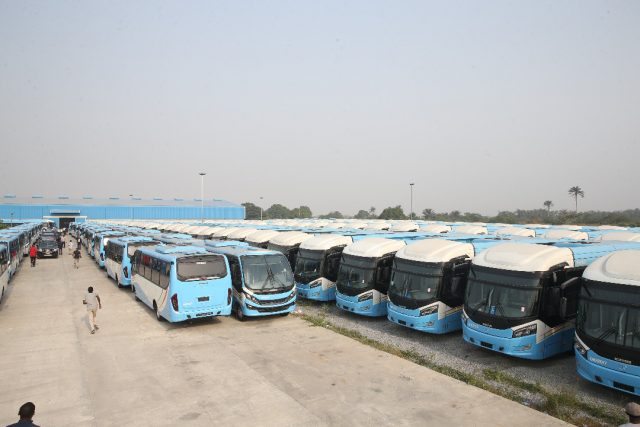 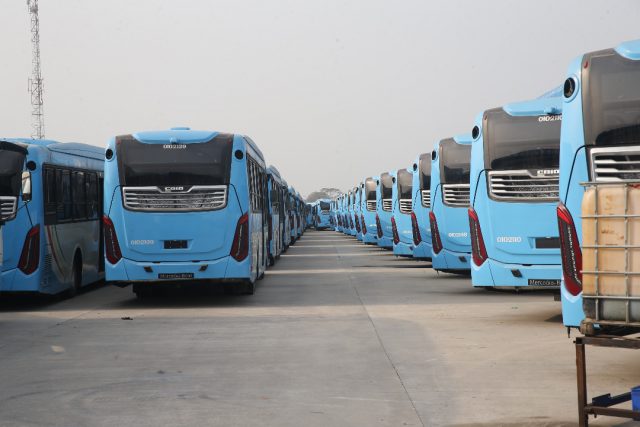