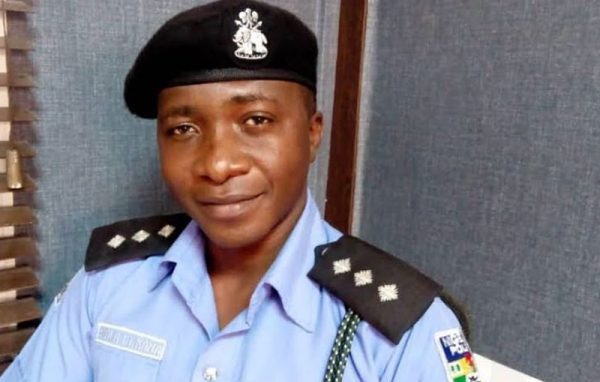 On August 10, 2019 at about 12:56pm, the Shomolu Pedro Police Station, Lagos State received an information that one Kabiru Bello, 43, of 77, Owode Ibeshe, Ikorodu, Lagos allegedly drank a liquid substance suspected to be snipper chemical in his Volkswagen commercial Bus with registration number AKD 724 XM, while at a mechanic workshop at Ladylack Bus Stop, Shomolu.
Bello was said to have been rushed to Adesola Clinic, Shomolu, where he was confirmed dead.
Homicide Detectives, according to the spokesman of the Lagos State Police Command, Bala Elkana, visited the scene.
One empty bottle of chemical substances suspected to be sniper was recovered.
The corpse has been deposited in mortuary for autopsy, Elkana said.