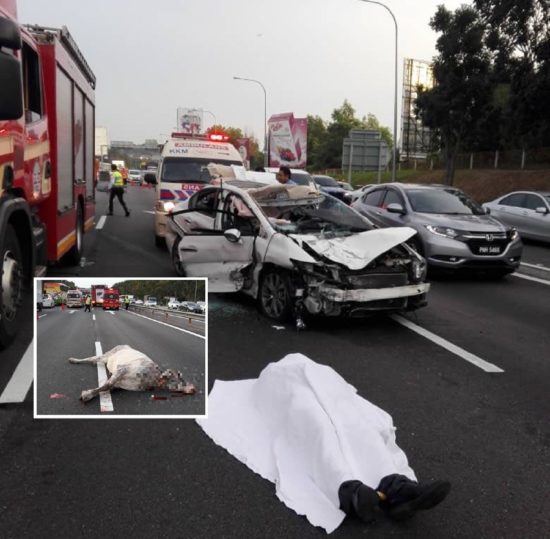 A mini bus, popularly called Akoto, has crushed three pupils to death in Ado Ekiti, the Ekiti State capital.
Available information has it that the incident occurred on Friday at about 2:30pm at Ilokun as the students began their holiday for the end of the year.
Ilokun is a farmstead along Ado-Iworoko Road.
The students were said to be on their way home when the bus, coming from the Ekiti State University, crushed them.
Three of them died instantly, with many others injured.
The Spokesman of the Federal Road Safety Corps in the state, Mohammed Olowo, said there was no such report yet with him as at press time.
Olowo said: “The FRSC has not been briefed but we are going to mobilise our men to that axis to confirm what actually happened.”