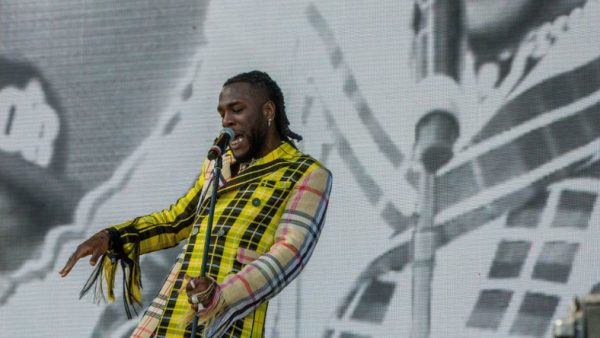 Afro-fusion sensation, Damini Ogulu aka Burna Boy has released his much anticipated album, ‘African Giant’.
News Agency of Nigeria reports that the 19-track album was announced by Burna Boy via his instagram handle @burnaboygram on Friday. 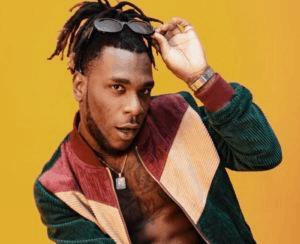 The album contains fan-favourites and some of the biggest 2019 hits including ‘Killin Dem’ featuring Zlatan, ‘Anybody’ and ‘Dangote’ alongside a titular track ‘African Giant’ and several international collaborations.
Amongst the artists featured are Jorja Smith in ‘Gum Body’, Manifest in ‘Another Story’, Jeremih and Serani in ‘Secrets’, Damian Marley and Angelique Kidjo in ‘Different’, Future in ‘Show and Tell’ and YG in ‘This Side’.
NAN reports that Burna Boy had premiered in Album on Tuesday on the globally acclaimed Jimmy Kimmel show by performing ‘Anybody’ live on stage.
In January, Burna Boy earned the moniker ‘African Giant’ following a swipe at Coachella for writing his name in small fonts for the event’s promotional posters.
He accused the summer festival of disrespecting him and tagged himself an ‘African Giant’ causing a huge social media debate.
NAN reports that Burna Boy eventually performed at Coachella in April alongside Mr Eazi and subsequently named his album ‘African Giant’.
Asides winning the most awards at the 2019 Soundcity awards, Burna Boy also won the BET ‘Best International Act’ award in June.