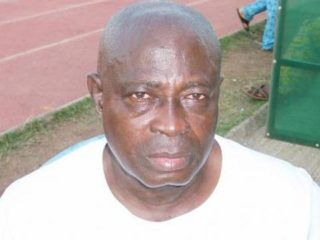 The details of the burial of a former Technical Director of the Nigeria Football Federation, Kashimawo Laloko, has emerged.

The 76-year-old was said to have died at Sacred Hearts Catholic Hospital in Abeokuta, Ogun State during after a brief illness.

According to available information, Laloko, popularly called Duro Amene, will be buried according to Islamic rites at his Gbonagun residence in Abeokuta on Monday (today) by 3pm.

The founder of Pepsi Football Academy in Lagos produced the likes of John Mikel Obi since its inception in November 1992.

Until his death, he was the Parakoyi of Egbaland in Ogun State and an old boy of the famous Abeokuta Grammar School, also in Ogun State.