Bundesliga to restart season in May 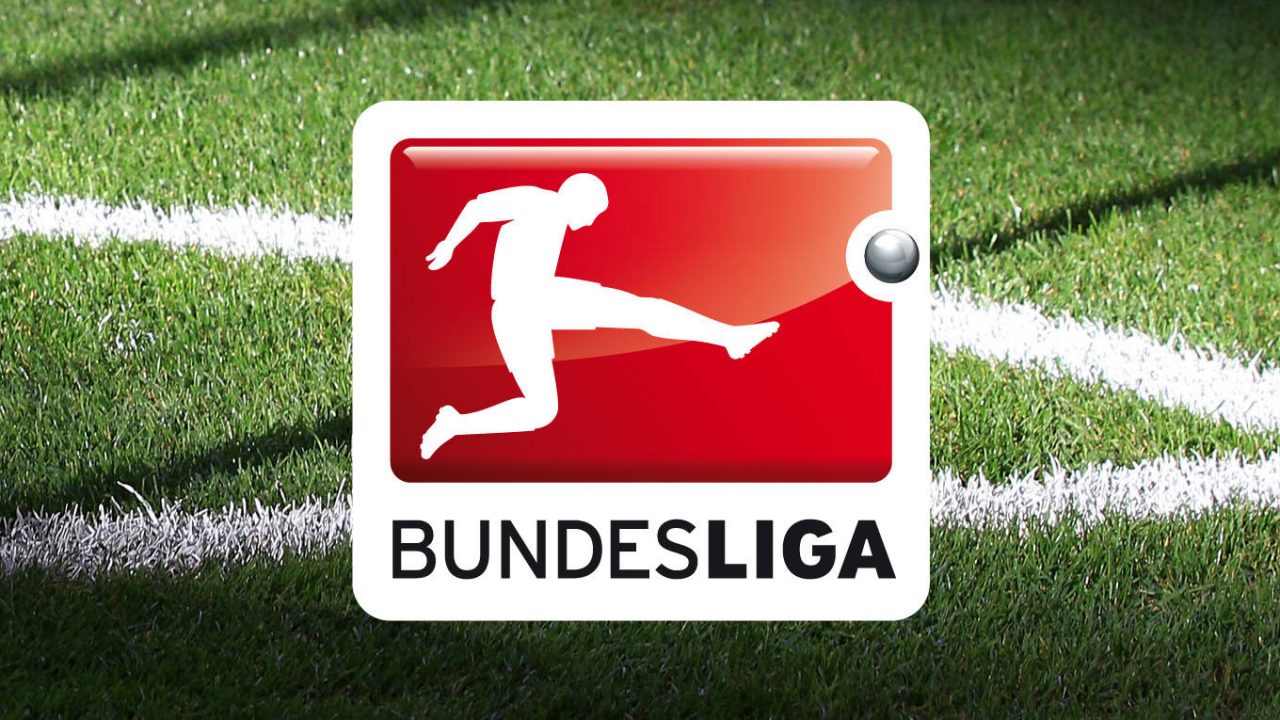 The Bundesliga has been given the green light by the German Government to recommence their season, following a meeting on Wednesday.

Germany have been at the forefront of getting back to action and have been praised for their handling of the coronavirus crisis, leading to football clubs returning to training, while maintaining social distancing, a few weeks ago.

The clubs have undertaken intense daily testing to ensure the safety of the players and their families, and although 10 positive tests have been discovered, steps have been taken to isolate those individuals and move forward.

The DFL have yet to decide on an official date for getting games back underway – behind closed doors, of course – but plans are being put in place for players to be ready for the second half of the month.

There are nine rounds of the current Bundesliga season remaining, with Bayern currently four points clear of Borussia Dortmund at the top.

The German approach is in stark contrast to the approaches of France and Netherlands, who have chosen to void their seasons and will start afresh in August or September.