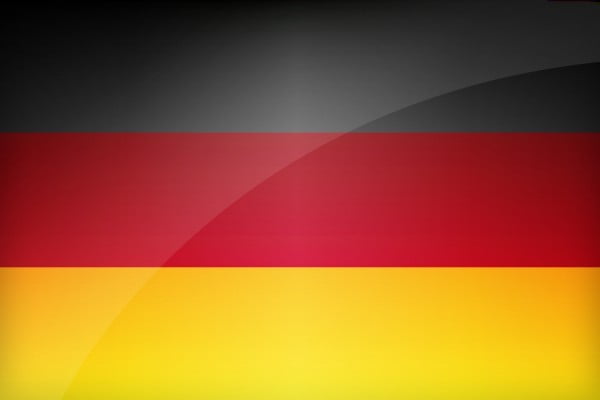 The Bundesliga is set to return May 15 as the German Government prepares to ease lockdown restrictions.

According to reports, Chancellor Angela Merkel will relax measures introduced to halt the spread of coronavirus in a teleconference scheduled for Wednesday.

Merkel is expected to give the green light for Bundesliga matches to resume, but under strict conditions and without fans in the stadium.

Players may also be required to wear face masks, and could be told not to touch each other during celebrations.

Germany has had great success in slowing the virus’ spread and on Monday the government allowed museums, churches and hairdressers to reopen.

The Bundesliga drew to a halt on March 8, but clubs have been back in training since last month.

Three Cologne players tested positive for COVID-19 last week, but training at the club continued as the individuals were put into a 14-day quarantine.

A total of 1,724 tests have already been carried out on players and staff from the top two divisions, with a second wave of tests set to take place this week ahead of a possible restart.