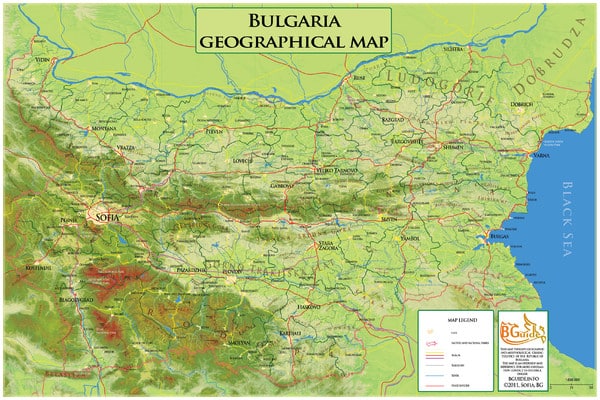 Bulgaria has completed the construction of a wire fence on the border with Romania to prevent the arrival of migratory animals infected with African swine fever, an official said on Tuesday.
“The fence is completed along the 133-km stretch of the border, and is currently being equipped with Bruno’s spiral and repellents to reinforce the deterrent effect on migratory animals,’’ said Yanko Ivanov, deputy minister of agriculture, food and forestry, after an inspection of part of the fence.
The fence was built over four weeks.
Bulgaria has not registered any case of African swine fever, Ivanov’s press office said.
Ivanov said Romania’s African swine fever situation was “very worrying’’, adding that the disease had hit the biggest pig farm in Romania only 50 km from the Bulgarian border.
On August 22, Romania reported 725 outbreaks of African swine fever in 156 locations in the northwest and southeast of the country.