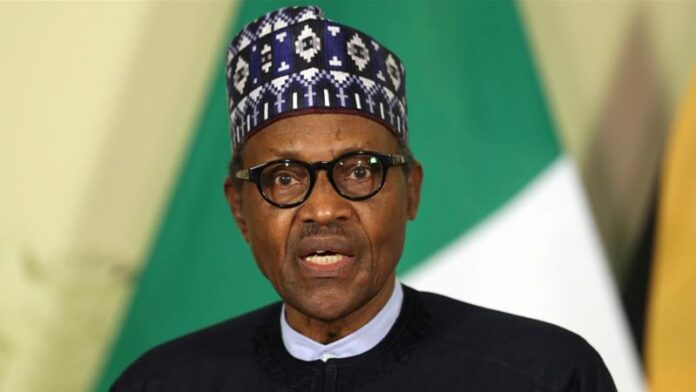 A former Aide-de-Camp to President Muhammadu Buhari, retired Major Mustapha Jokolo, has called for the sack of the National Security Adviser, Major General Babagana Monguno (retd); Chief of Staff to the President, Abba Kyari; and the Service Chief.
Jokolo, Buhari’s ADC from 1983 to 1985, made the call in an interview with the Hausa Service of Radio France International against the backdrop of recent revelation of friction in the country’s security leadership.
He said the face-off between Kyari and Monguno was capable of eroding the credibility of the leadership of the Buhari Administration.
On the Service Chiefs, Jokolo, who spoke with the RFI on Thursday, said they ought to be fired following public outcry and worsening insecurity in Nigeria.
He said: “The misunderstanding between them is born out of greed and selfishness.
“If not so, the two officers involved are brothers; they are both Muslims and from the same tribe.
“President Buhari brought them to assist him in different roles.
“Why then should there be any conflict of roles?”