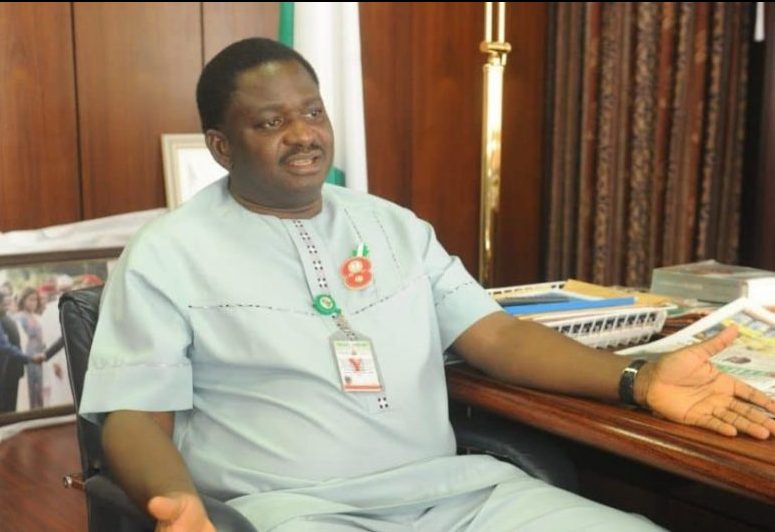 The Special Adviser to the President on Media and Publicity, Femi Adesina, has said that President Muhammadu Buhari will leave the country better secured than he met it when he bows out on May 29, 2023.

Adesina made his position known on Sunday when he featured on a Channels Television programme: “Sunday Politics.”

He said: “No doubt about it.

“He would leave a safer country.

“When he came in 2015, you could not be sure Nigeria would exist in the next one month.

“As of 2015, what was happening was that nobody could confidently say that Nigeria would be on the map in the following next week, month or year.

“But we saw that he came and took the battle to the insurgency.

“When he came, the insurgency was the main thing and he took the battle to them.

“Then, it became hydra-headed – banditry, kidnapping for ransom, cultism, and separatist agitations joined.

“How many challenges can one administration really confront?

“That’s the issue with the Buhari administration.

“From day one till now, it was from one challenge to the other.

“But we also see some calm in the country now.

“You can’t compare what we have today with what we had six months ago or one year ago.

“Six months is enough time to finish off what is on the ground.”

Adesina said the next administration will need to continue where Buhari stops.

He said: “Security would always be a continuum.

“You would never get to a time you would sit back and say: ‘We are all sound, safe and secure, no need to be alert again.’

“No, you would never get to that point.”