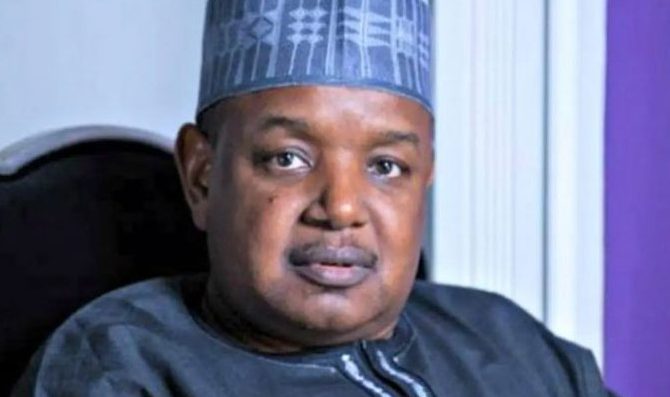 Governors elected on the platform of the All Progressives Congress have said President Muhammadu Buhari is the ultimate decider of when the party will hold its proposed national convention.

The Chairman of the Progressives Governors Forum, Abubakar Bagudu, said this after a late night meeting of the forum in Abuja on Wednesday.

Bagudu said on Thursday that the Governor Mai Mala Buni-led Caretaker/Extraordinary National Convention Planning Committee of the party briefed the PGF members on the proposed timetable for the convention, adding that it had been sent to President Buhari.

He noted once the President approves it, a date will be announced.

He said: “There is a proposal before Mr. President and once he approves it, the National Caretaker Committee will announce the date.

“We considered the timetable and we have made some inputs, particularly to comply with the Electoral Law and the party’s constitution.

“Remember, we Governors are just one organ of the party.”