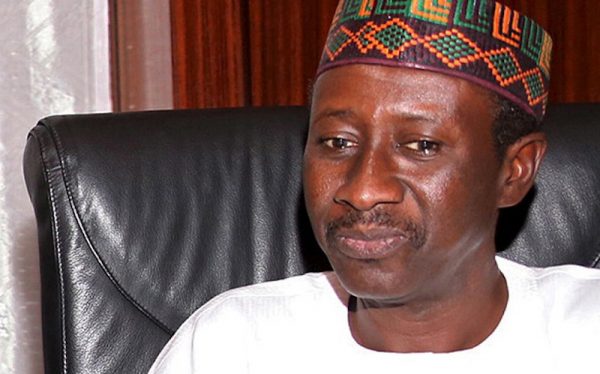 The Special Adviser to the President on Media and Publicity, Femi Adesina, said this in a statement he issued on Friday.

Adesina said the President, at a special audience, appreciated the NSA for his services to the country.

He wished the NSA good health, longer life and greater service to God and humanity.

Monguno served meritoriously in the Nigerian Army and held positions like Commander Guards Brigade, 2007-2009; and Chief of Defence Intelligence, 2009-2011, among others.

He was appointed National Security Adviser by President Buhari in July 2015. 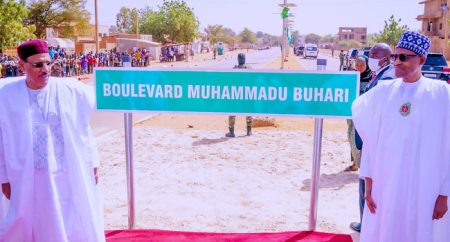 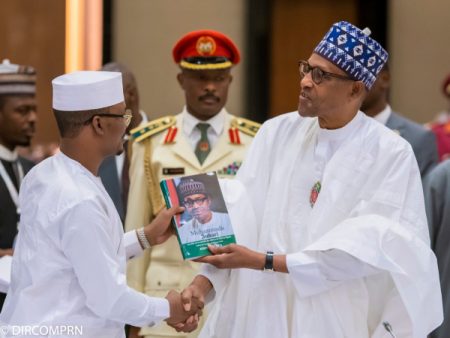 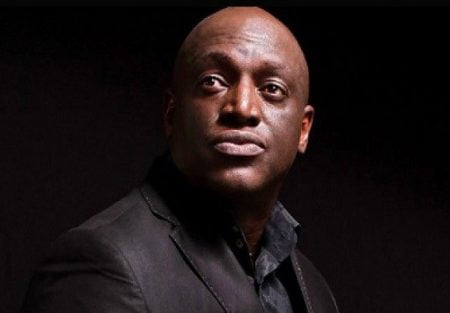 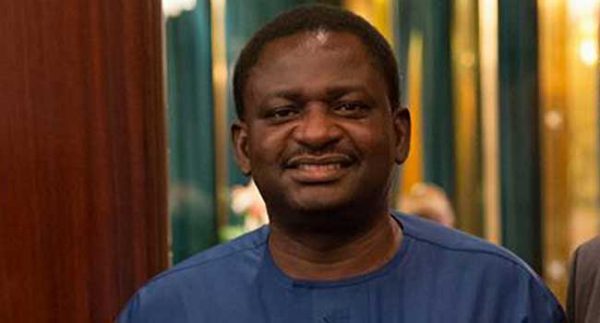 In Buhari’s time, oil is finally found in the North, by Femi Adesina