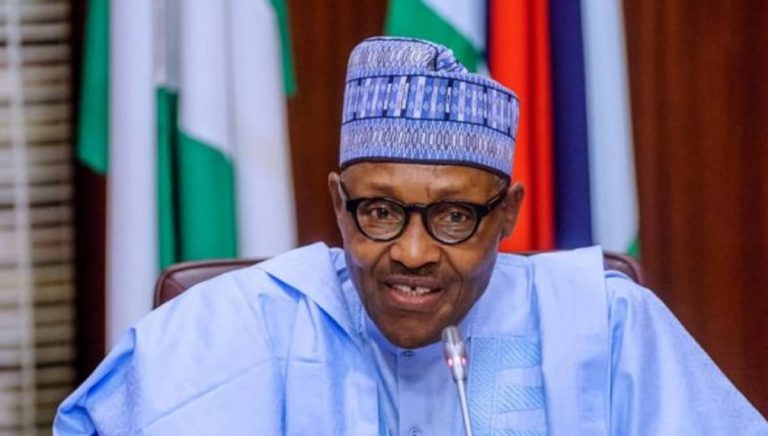 President Muhammadu Buhari has expressed deep sadness over the death of veteran journalist Bashir Mohammed Baba, describing him as “a dedicated broadcaster who had made a name for himself by dint of sheer hard work and commitment to excellence.”

Reacting to the demise of the journalist on Saturday, President Buhari said that “Bashir Baba had distinguished himself in his chosen profession and therefore deserves the accolades being poured on his good record.”

“Whatever we do in life, we should do it so well, because ultimately, our good record will speak for us beyond the grave. We are proud of the good record Bashir Baba had built for himself for over four decades as a journalist. His contributions to creating public awareness are indelible and this favourable record will speak for his memory for years to come,” President Buhari extolled the virtues of the deceased.

President Buhari, while praying to Allah to forgive the soul of the deceased and reward his good deeds with aljanna, also extended his condolences to the family of Baba and the Nigerian Union of Journalists.