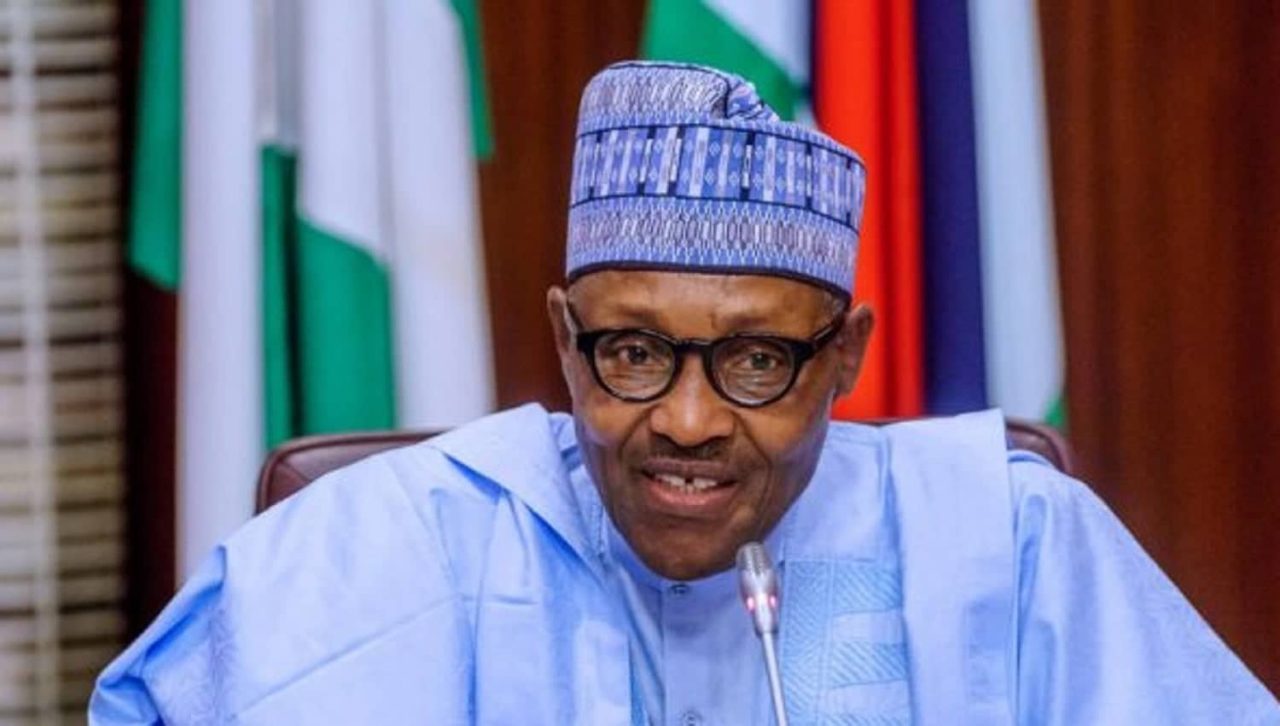 President Muhammadu Buhari on Thursday in Kaduna directed the Service Chiefs to replicate the successes recorded in the fight against insurgency in the North East in other parts of the country, bolstered by the unprecedented acquisitions in military platforms and hardware in the past few years.

Addressing the Passing out Parade and Commissioning Ceremony of Cadets of 69 Regular Course (Army, Navy and Air Force) of the Nigerian Defence Academy (NDA), the President listed comprehensive and systematic acquisitions by his administration within seven years, describing them as unprecedented in the past 38 years of the Nigerian military.

He also used the occasion to commend the military for the safe release of the remaining 23 victims of the March 28 Abuja-Kaduna train attack on Wednesday.

President Buhari told the cadets it was an honour to serve as the Reviewing Officer of the Passing Out Parade of 69 Regular Course for the last time as ‘‘President and Commander-in-Chief of the Armed Forces of the Federal Republic of Nigeria.’’

”When this Government came in 2015, we inherited a country at crossroads, with bombs going off with frightening frequency even in our cities, and we came in to confront and manage the crisis.

”This administration has since coming on board procured over 550 naval platforms, out of which 319 have been delivered, as part of the aggressive fleet recapitalisation of the Nigerian Navy.

”We have also increased the number of Nigerian Air Force platforms by more than 38% and enhanced the serviceability rate of aircraft in the NAF inventory by over 70%.

”In pursuing this same objective, the Nigerian Army has received more than 2000 units of various Armoured Fighting Vehicles, guns, and equipment. These are in addition to improved funding of the three Services along with other security and intelligence agencies.

”These comprehensive and systematic acquisitions within seven years are not only unprecedented in the past 38 years, but they also align with our pledge to safeguard and strengthen the security architecture of our country.

”Although this is not a forum to introduce you to the military hardware you are stepping out to inherit, it is imperative to identify the magnitude and complexities of conflicts surrounding us.

”While acknowledging that our measures have yielded results and we remain ever grateful for the sacrifices of members of the Armed Forces, we must brace up for the dimensions this conflict has taken.”

On the release of the train victims held hostage by Boko Haram terrorists following the attack on the Abuja to Kaduna train on March 28, 2022, the President in hailing the kinetic and non-kinetic approaches adopted by the military in tackling some of the country’s security challenges, said:

”This feat was not achieved without our military, as the interventionist Chief of Defence Staff Action Committee set up by General LEO Irabor was at the centre of the development, along with sister security agencies. I say Bravo to our soldiers, officers and gentlemen.”

Restating the commitment of the Armed Forces, under his command, to fulfil the promise to neutralise Boko Haram terrorism in the North East, the President pledged that they would not relent in resettling and rehabilitating the victims of the tragedy.

He appealed to Nigerians that although successes have been recorded in the conflict inherited, especially in the North-East, the security challenges in the country have evolved and assumed other dimensions in some areas.

”We have devised both military and non-military methods to intervene, and even rolled out an amnesty programme to rehabilitate repentant terrorists who surrendered and laid down their arms unconditionally.

”Our tasks as the guardians of the nation are to prepare for the evolving and complex security situations and make sure that no terrorists can threaten Nigeria’s sovereign integrity.

”In this regard, I have instructed the Service Chiefs to replicate the successes in the North East in other parts of the country, and I call on all Nigerians to continue to support our Armed Forces and security agencies,” he said.

The President, therefore, charged the military to continue the safeguard the economic and military capability of the nation and not to allow terrorists and insurgents to destroy the investments in key national infrastructure.

”Our interventions, and even where we dealt with saboteurs, were designed to prevent the collapse of the economy and revitalise the Armed Forces, and this is the legacy we are handing over to the next administration.

”This is an important point we must acknowledge, especially as the election year draws closer. I am utterly committed to ensuring that the forthcoming elections are peaceful and transparent, and it is our collective responsibility to continue to work towards building a united and prosperous country.”

Turning to the graduating cadets, the President, while congratulating them, noted that their journey and career as officers in the Armed Forces of Nigeria have begun.

”There is no better time to prove your valour and demonstrate the virtues upon which this Academy was founded in the defence of your fatherland, and I trust you to do so with uncompromising dignity and honour.

”Your convergence here symbolises our national unity, for you were all admitted into the Academy from the 36 States of the Federation and the FCT to co-exist and master the arts and science of building and defending your fatherland.

”You are required to replicate the social cohesion you experienced during your time at the Academy and be the unifying and incorruptible models of those you were trained to protect and bound by esprit de corps and love for your fatherland,” he said.

President Buhari also lauded the Commandant, staff, instructors, and gentlemen officer cadets for an outstanding parade, declaring that the nation would continue to count on their valour, and celebrate their willingness to serve their beloved country.

”What sets this Academy apart is not just the primacy of discipline, but its first-class training curricula designed to transform young cadets into professionals with extraordinary skill-set and knowledge to prevent, confront and neutralise the contemporary and emerging threats facing our country and West African sub-region.

”I am aware that you are perhaps the most highly-trained course since the establishment of this Academy in 1964, having completed our most methodical corporeal and academic training in line with the new capacity-building philosophy of the Armed Forces of the Federal Republic of Nigeria.

”You emerge in an era of expanding global security threats, and in the past seven years, we have set aside high-tech platforms and prioritised your needs to facilitate your training and commissioning,” the President said.

He urged the families and friends of the cadets to continue to support them throughout their careers, saying:

”As men and women who may frequently be away from their families, sometimes for a long time, they need your prayers, love, and emotional support to encourage them to do their best in the service of the nation.” 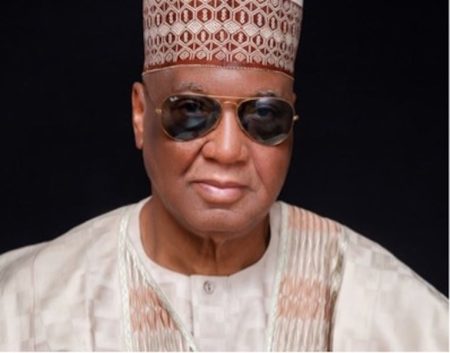