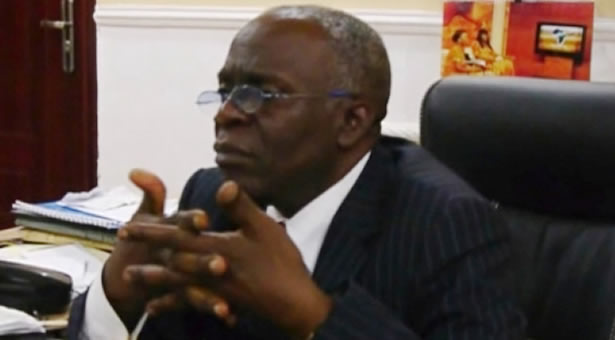 The International Press Centre in Lagos on Thursday held another in the series of its media tweet-a-thon, a programme promoting media dialogue on the issues of transparency, accountability and anti-corruption for good governance in Nigeria.
Present at the event was Femi Falana, who encouraged journalists to do more as a lot of scam or reportable acts can destroy the country.
Falana said such acts deserve adequate reportage.
He said President Muhammadu Buhari will forever be wrong in his idea of corruption being the problem of Nigeria.
He said corruption is a fruit of the constant misappropriation of the way the country is being run.
He said: “It is in the system of governance that has been brought out corruption as a fruit.”
Falana said whatever Buhari is doing now is just scratching the problem on the surface.
He said the example of the presidential fleet having 11 aircraft and being next to Arik Air in number calls for concern.
He equally mentioned the issue of governors and ministers getting double pay as ex-governors and ministers for life.
He said this will continually leave the country be broke.
Using example of an ex-governor collecting N500 million per annum and also getting paid as a serving minister, the persons goes home with almost N2 billion a year.
He said: “How can it be well with the country?”
Speaking about unnecessary spending by ministries on meetings, Falana said these meetings are held in very high profile hotels when the ministries have conference halls in their buildings.
Speaking to the members of the press, he said there had been a time when the only arm that fought corruption in the government was the press and not anti-corruption agencies, adding: “So more hands should be on deck as the issue of corruption can only be settled with a constant watch and a constant reminder to all sectors that there is a watch eye around and can lead to judgement.”