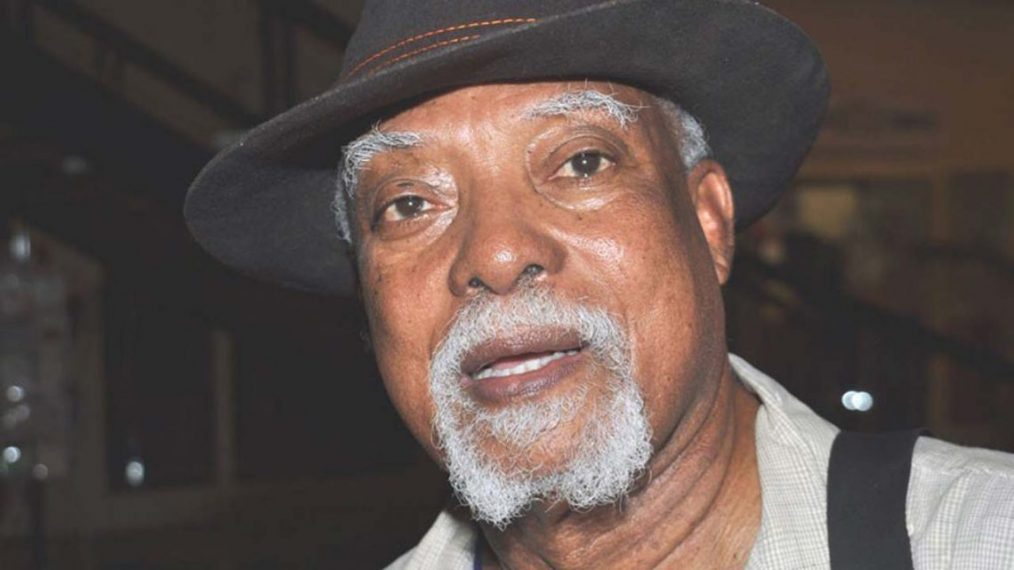 Jamaica-born Barrett took on Nigerian citizenship in the 1980s, and the President recalls meeting him at the war front in 1968, while he covered the Nigeria-Biafra War as a journalist,” a statement by Femi Adesina, said on Tuesday.

“I remember the day he was almost killed in an ambush. He survived by a stroke of luck. I wish him well as he turns the milestone age of 80,” President Buhari is quoted as saying.

The president noted the about six-decade commitment to creative writing and journalism put in by Barrett, urging the younger generation to learn from his doggedness to his craft.

He felicitated the Barrett family, the media, and the pen fraternity at large, wishing the celebrated writer longer life and good health.