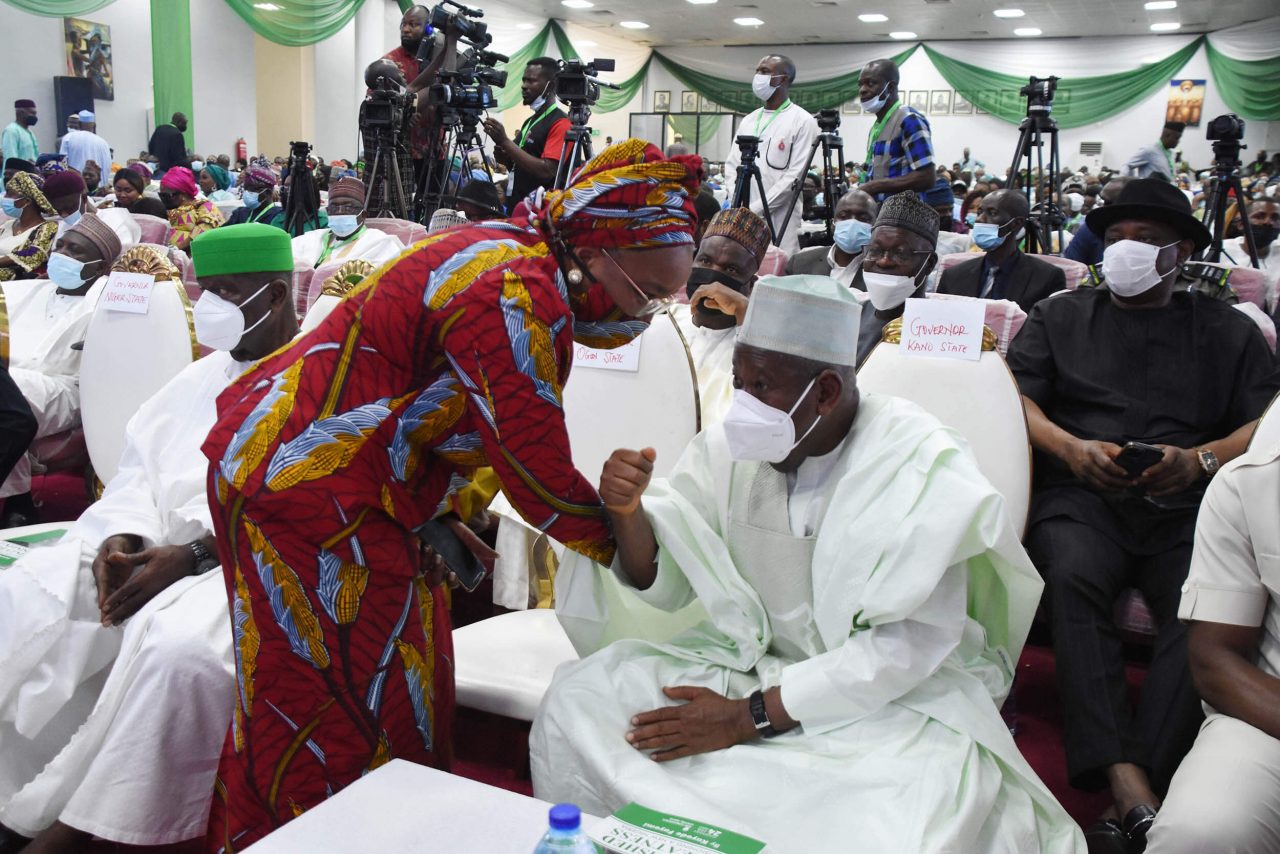 President Muhammadu Buhari on Thursday urged Nigerian leaders to endeavour to share their experiences and vision through published work and regularly engage in discussions that centre round the future and greatness of the country.

President Buhari stated this at the public presentation of: “Unfinished Greatness: Envisioning a New Nigeria,” in Abuja.

The President, who hailed Fayemi’s as an intellectual in government, said the new book should serve as a pointer to achieving the vision of the founding fathers of Nigeria, which he described as ”work in progress”.

Represented by his Chief of Staff, Prof. Ibrahim Gambari, Buhari was of the view that “the more people of vision write about the future of a society the better it will be for that society.”

General Gowon, who also hailed Fayemi for his valuable contributions to national discourse, said Nigeria needed more leaders with vision, vigour and good understanding of the key issues in the country.

He said Nigeria Prays, which he leads, was one of the ways the greatness of the country can be established.

In his keynote address, Olukoshi raised issues that bothered on the intrinsic relationship that should exist between the institutions of the country and its leadership.

Olukoshi stressed the need for Nigerian leaders to transcend above narrow and parochial differences and find common things that bind the people of the country together to enable them forge a new consensus around dignity.

According to the renowned Political Scientist, while character can help build a nation, dignity would enhance its transformation, adding that this must begin from the journey of self-respect.

The Book Reviewer, Dr Joe Abah, said the author asserted that whatever defects Nigeria currently has can be corrected without having to collapse the whole structure and offered his perspective on why Nigeria has not fulfilled its undeniable potential.

He pointed out that the theme of restructuring reverberates throughout the book, adding that while many have taken the term “restructuring” to mean different things, Fayemi simply describes it as a way to reimagine our country to make it work effectively for everyone.

He said: “As Dr. Fayemi said, we can correct the defects we have without having to collapse the whole structure.

“However, the need to reformulate our union will not go away and must be addressed if we are to move forward.

“Governance problems are unique in that, left unattended, they only ever get worse, never better.

“To examine the act by which Nigeria becomes a nation, it is my opinion that we need to set in motion a process that culminates in producing for us a totally new Constitution.

“That process must start with a patriotic dialogue about the kind of country we want.

“It is imperative that Nigerians have an honest dialogue that leads to a more perfect union.

“The fact that ‘We the people of the Federal Republic of Nigeria’ did not actually ‘give to ourselves the Constitution’ constitutes a fatal flaw that cannot be cured by constitutional amendment.

“We need a new Constitution.

“Overall, the book makes a compelling argument for the need to restructure Nigeria, and for decentralisation and devolution predicated on an honest national dialogue.

“It also highlights the imperative of intelligent, people-focused leadership anchored on personal example.

“It is unapologetically optimistic about the future of Nigeria as a coherent entity founded on unity, freedom, justice and equity.

“The book is a useful contribution to the debate about the future of Nigeria at a time when many Nigerians and lovers of Nigeria are wondering whether and when Nigeria would ever fulfil its undoubted potential.

“Unlike many publications that focus only on setting out the problems, Fayemi’s book goes further to outline practical suggestions for tackling some of the thorniest issues in our polity today.” 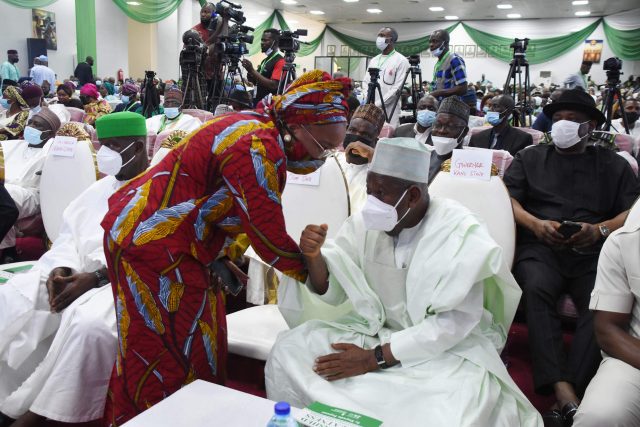