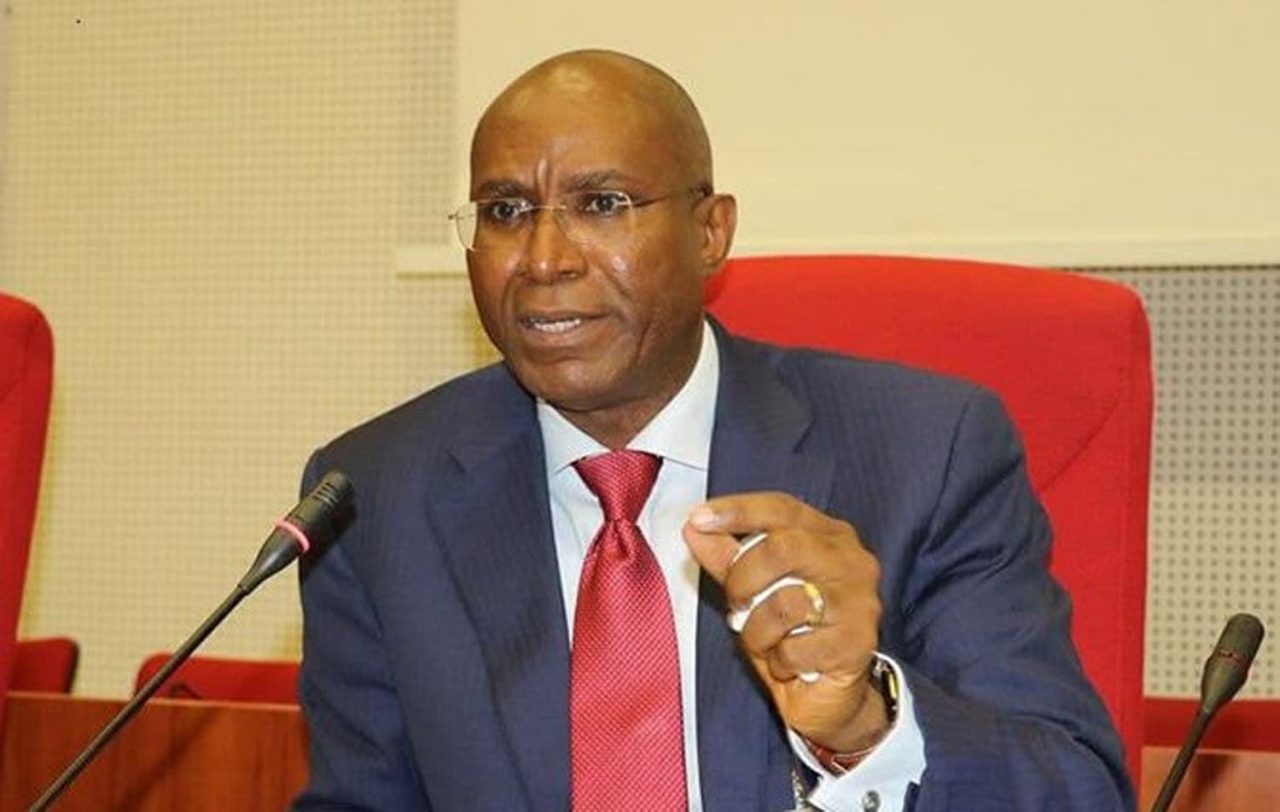 President Muhammadu Buhari has congratulated the Deputy Senate President, Ovie Omo-Agege, as he celebrates his 58th birthday on August 3, 2021, joining the All Progressives Congress leadership and members to celebrate “with the party chieftain whose dedication to good governance and democratic growth remains outstanding.”

Buhari applauded Omo-Agege’s commitment to the development of Delta State and the country, serving variously as Commissioner for Special Duties and Secretary to the State Government, before his election to the Senate in 2015.

“The president believes Senator Omo-Agege’s down-to-earth leadership style, coupled with his foresight and generosity in sharing ideas has been most pivotal in the harmonious relationship with lawmakers,” Buhari said, according to a statement by his spokesman, Femi Adesina.

He prayed for his good health, strength, and continued service to God and mankind.