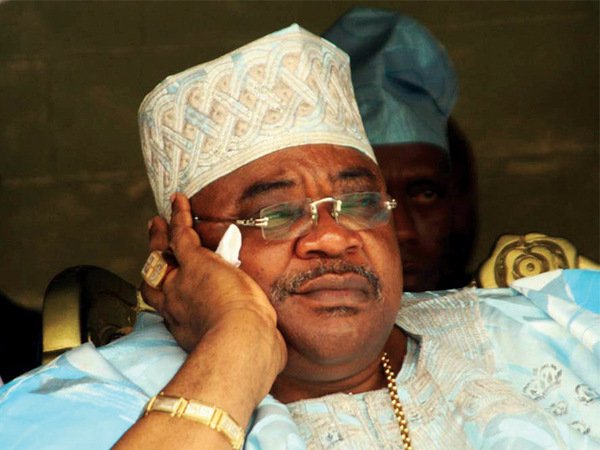 In a congratulatory message signed by the Senior Special Assistant to the President (Media & Publicity), Garba Shehu, President Buhari prayed for more of God’s grace on the former police officer, who he said distinguished himself as an officer and elected public official.

“The president joins members of Otunba Alao-Akala’s family, friends and political associates in celebrating the septuagenarian, highlighting his wealth of experience in the police by travelling and training in some of the best institutions in the world, and bringing back the knowledge to share with colleagues for better performance,”  the statement reads.

President Buhari also lauded the chieftain of the All Progressives Congress for always seeking greater good for greater majority, and selflessly working for the development of the country.