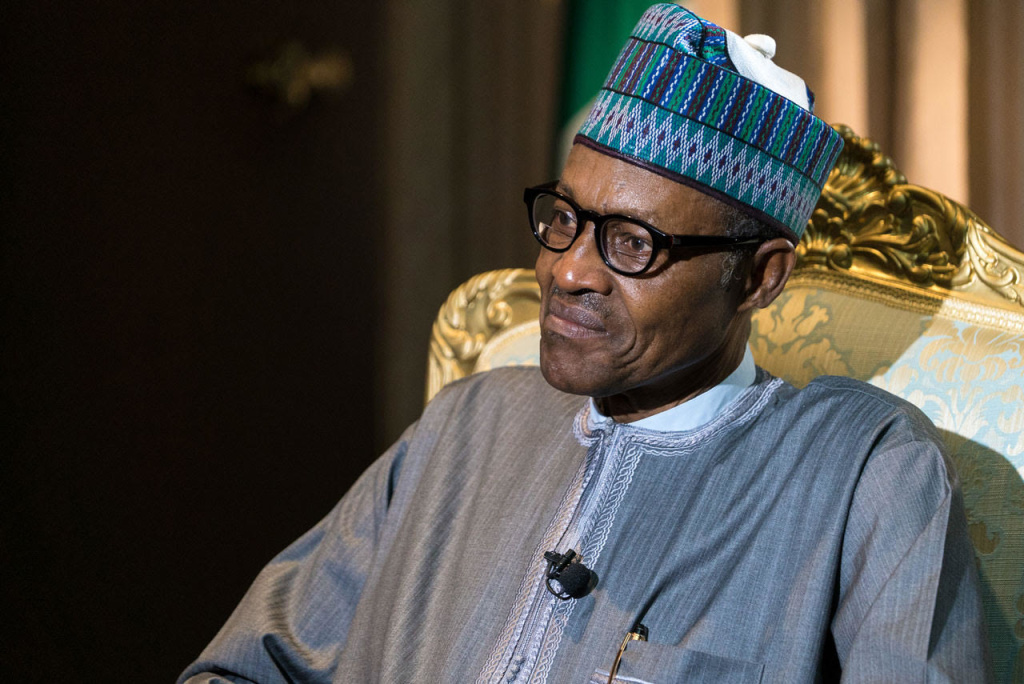 Augeas, the mythical king of Elis, kept great stables that held 3,000 oxen and had not been cleaned for 30 years – until Hercules was assigned the job. Hercules accomplished this task by causing two rivers to run through the stables. This story depicts two things: the misfortune of inheriting a messed up estate, and the level of creativity and innovation required to clean up the mess. To be clear, here, I refer to the mess President Muhammadu Buhari inherited from 16 wasted years of the Peoples Democratic Party’s hold on the reins of leadership in our dear country.
I write as an independent Nigerian, suffering what every other person is suffering, plying the bad roads every other Nigerian plies and like many other graduates, I spent years searching for a job. I also wish to say here that I am not a member of the All Progressives Congress (APC) neither am I a member of Buhari’s administration. One thing is sure, the process of getting to the Promised Land, I have to admit, is a tough and long one. Maybe, that is why St. Paul spoke to early Christians about enduring “long suffering”. I have since accepted this as part of the sacrifices I have to make for my unborn children to enjoy what I hope will someday be the prestige attached to being Nigerian.
Anytime I hear Americans talk about the “Unborn American”, I ask myself when Nigerians or its leaders will think, let alone talk, of the “Unborn Nigerian” like I am presently doing!
I must admit here as someone who voted for Buhari, that like many others who did, our expectation was that things would change immediately he was sworn in on May 29, 2015 at the Eagles Square. Now, I face what is our national reality; the damage done was grave indeed.
President Buhari has always maintained that things will change, and I want us all to believe him. At least he has no record of telling public or private lies. He has never told us that STEALING is not the same as CORRUPTION.
Our challenge, though, as a nation has always been that of the dearth of quality and visionary leadership. I believe that the quality of followership is always determined by the quality of leadership, be it at the family, village, community or national level.
On the task currently at hand, I believe that the spate of sacks of many corrupt officials and the dismantling of decay(ing) structures as they now stand in the country are perfectly in order. Some insane and retarded posturing from the usual culprits suggest that the exercise by the Buhari administration in Abuja is lopsided and parochial. And the ethnic card is already shamelessly being flashed by those who know too well that in the last few years, Nigeria has been hemorrhaging from all sides of her anatomy while some still have the audacity to whine about one being Igbo or Yoruba, Ijaw, Efik or Hausa. Who cares?
I believe that the season to re-write our laws to make corruption a treasonable offence has come upon us, as once prescribed by Tanzania’s founding father and one of Africa’s most iconic leaders, Mwalimu Julius Nyerere to his countrymen.
I have always told anyone who cares to listen that Nigeria’s problem as a nation has attained crisis proportion and anything – I mean anything – to resuscitate her should be administered as a panacea for her malaise. I am in no way advocating breaking of the law to accomplish this goal on the part of the executive. All I am saying is that all the realms of governance – legislative, judiciary and the executive, and of course the fourth estate, the media, must join forces, work in tandem, and with unreserved nationalistic fervour to rescue the tottering ship of state from going down. These are unusual times, and we have to address the issues using unusual solutions. Fighting corruption is never easy; fighting institutionalised corruption which the PDP administration represents is not only more difficult but dangerous!
Nigerians must be patient with this government. Much is being done, but the task is huge. The mess left behind by the previous administration is humongous.  I believe at the end of the day, Nigerians will smile and live a good life.
. Rapu writes from Lagos.

Of National Honours, politics and value, by Reuben Abati