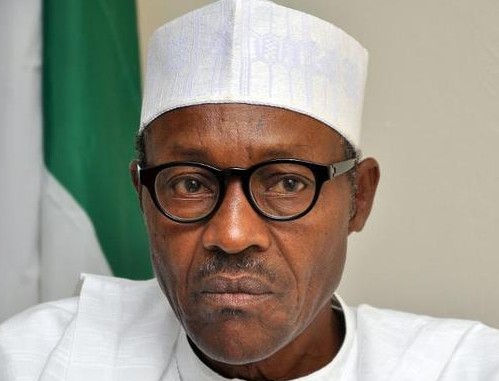 Security advisers of the President-Elect, General Muhammadu Buhari, on Monday barred the television crew of the African Independent Television from covering the activities of their principal until further notice.
It was gathered that the security team cited adverse security reports and ethical issues as reasons for their action.
Members of the AIT crew, who were at the Defence House, venue of a meeting between the President-elect and a visiting Cuban delegation, led by its Ambassador to Nigeria, were asked to leave the vicinity until further notice.
The crew, who did not speak on record, insisted they would remain and continue to do their jobs because they had yet to be “formally informed”.
“Yes, we were told but we cannot just leave; we have a job to do. In any case, we have not been officially informed about what we have done wrong,” one of them said.
The Director of Press of the All Progressives Congress Presidential Campaign Organisation, Mallam Garba Shehu, confirmed the development.
Shehu said concerns over security and the need to sort out some ethical issues were responsible for the action.
Shehu said: “AIT has been asked to stay aside based on security and family concerns. In addition, General Buhari has decided that they will have to resolve some issues relating to issues of standard and ethics.
“We will be talking with them to try and resolve the matter but for now, the station has been asked to stay aside because, like I said, there are some family and security concerns.
“They have been asked to step down their coverage until we resolve the matter with them on ethics and standards.”
The Punch.