Buhari at 76: Why we love this President, by Femi Adesina 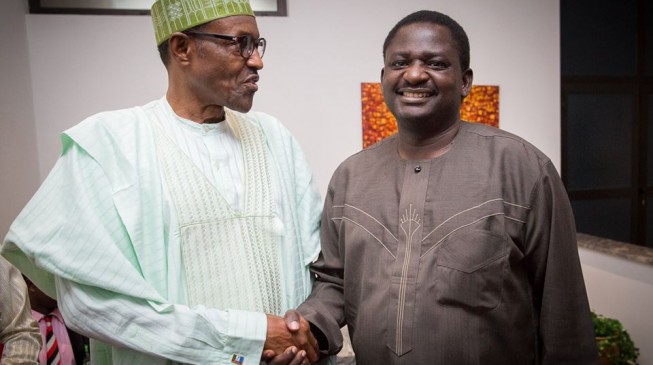