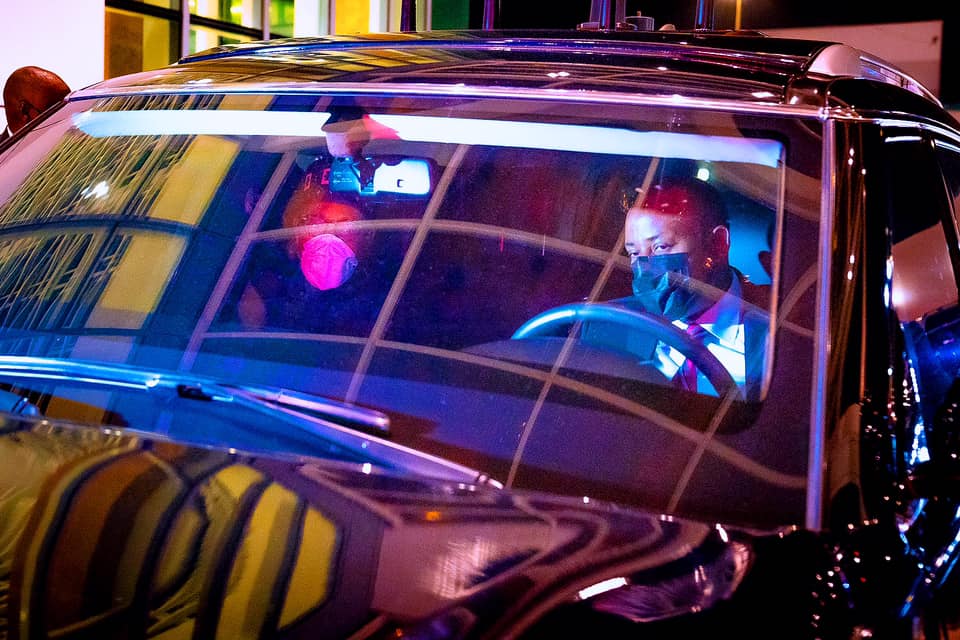 President Muhammadu Buhari has arrived in Addis Ababa, the Ethiopian capital, on Sunday for the inauguration of Prime Minister Abiy Ahmed for another five-year term in office.

The News Agency of Nigeria monitoring the President’s visit reports that the presidential aircraft carrying Buhari and some members of his entourage landed at the newly built VIP Terminal of Bole International Airport at 5:06pm (Nigerian time).

The Nigerian leader, who was accorded a full guard of honour by the Ethiopian National Defence Force on his arrival, was received by Prime Minister Ahmed.

NAN reports that after the inspection of the guard of honour, the Prime Minister gestured the President into a waiting SUV, took control of the wheels, chauffeuring him straight to the newly built expansive friendship park for a private dinner.

While in Addis Ababa, the Nigerian leader is expected to deliver a goodwill message at the inauguration event scheduled to hold at the historic Meskel Square.

President Buhari will join other African leaders, who will be attending the event in person, including the Presidents of Djibouti, Kenya, South Sudan, Senegal, Somalia, Uganda and the Prime Minister of the Democratic Republic of Congo.

A statement by Femi Adesina, the President’s spokesman, on Saturday said Buhari would also attend a State Dinner at the National Defence Headquarters, Addis Ababa.

On the significance of President Buhari’s visit to the country, the Ambassador of Nigeria to Ethiopia and Permanent Representative to the African Union, Victor Adeleke, told reporters: “Nigeria and Ethiopia enjoy warm cordial relations, they are equally the two largest democracies in Africa, in this wise, the attendance of President Buhari at the inauguration ceremony of Prime Minister Ahmed is an indication of the President’s commitment to strengthening democracy in Africa.”

The Ambassador, who holds concurrent accreditation to Djibouti and United Nations Economic Commission for Africa, explained that the visit would also afford President Buhari the opportunity to strengthen bilateral cooperation between Nigeria and Ethiopia.

He added that over the years there had been much eagerness and zeal on the part of both countries to cooperate on positive agreements, part of which had led to the exchange of official visits at the highest level.

Adeleke added: You will recall that the then Prime Minister of Ethiopia, Hailemariam Dessalegne, visited Abuja, Nigeria, in July 2014, where he was guest of former President Goodluck Jonathan.

“In the same vein, at the invitation of Prime Minister Ahmed, President Muhammadu Buhari undertook a State Visit to Addis Ababa, Ethiopia in February 2020.

“Nigeria and Ethiopia are both working on several areas of bilateral cooperation, particularly in Defence, Aviation, Science and Technology, Industry, Trade and Investment, Agriculture, Health, Youth and Sports development, Communication, Information and media.”

Adeleke also noted that Nigeria had been extending assistance to Ethiopia through the Technical Aid Corps programme.