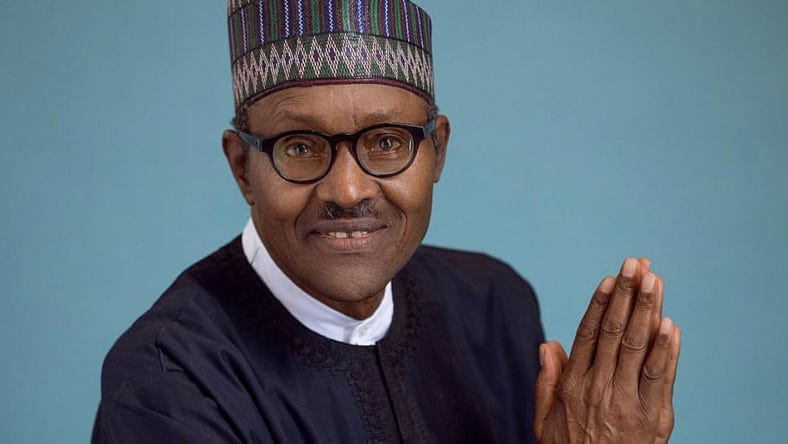 President Muhammadu Buhari has appointed Dr. Thomas John as Acting Alternate Chairman of the Nigerian National Petroleum Corporation Governing Board.
The Corporation disclosed this in a statement signed by the Group Managing Director of NNPC, Dr. Maikanti Baru, in Abuja on Tuesday.
According to the statement, the new appointment takes effect immediately.
The statement noted that he would hold the position until a new Minister of Petroleum Resources or Minister of State for Petroleum Resources would be appointed to assume the Chairmanship or Alternate Chairmanship position.
According to the statement, this is in line with Sections 1(3) and 2(1) of the NNPC Act.
John, a former Group Managing Director of the NNPC, was before the appointment a member of the NNPC Governing Board.