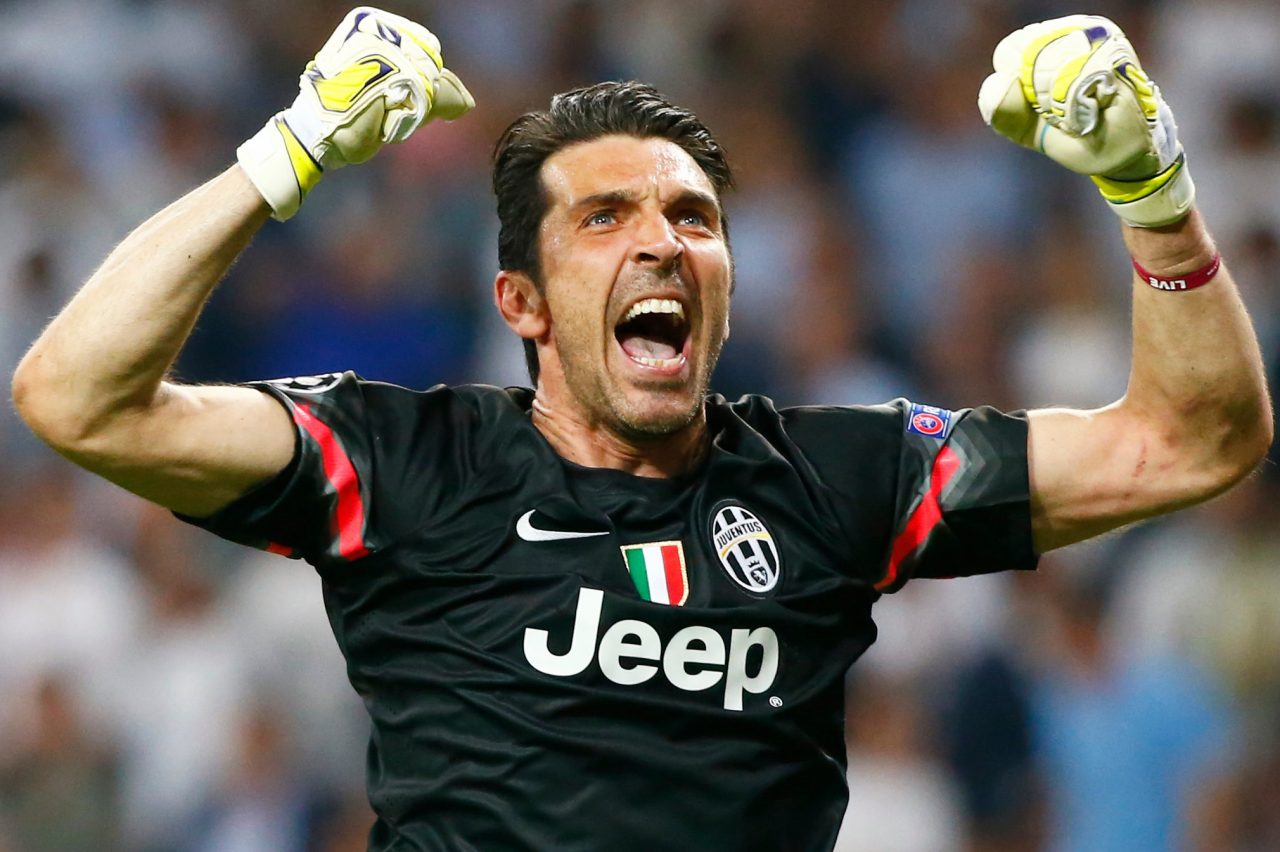 World Cup-winning goalkeeper Gianluigi Buffon has returned to Parma after 20 years away.

Now 43, Buffon has signed a contract with the club he left for Juventus for a then-world record fee for a keeper of approximately 100 billion lire – or €51 million at the time – in July 2001.

He won 10 Serie A titles with Juve, sticking with the Turin side during their season in the second tier in 2006-07 which came straight after he tasted World Cup glory in Germany with the Azzurri.

A video on Parma’s Twitter account heralded the return of a player known as ‘Superman’ during his six years with the Emilia-Romagna outfit, who were Coppa Italia and UEFA Cup winners with Buffon between the sticks in 1999.

Buffon was later a three-time Champions League runner-up with Juve before leaving for a single campaign with Paris Saint-Germain, where he won the Ligue 1 title in 2019.

Two more years with the Bianconeri followed and he bowed out as a Juve player by winning the Coppa Italia final on his 685th appearance for the club in May, while Inter Milan took the Scudetto.

With 176 appearances for Italy, he is the most capped player in the nation’s history, finally calling time on his international career in May 2018.

Under new head coach Enzo Maresca, Parma will contest the Serie B crown next term following their relegation on 20 points at the end of a poor season under new owners the Krause Group, who took control at the Stadio Ennio Tardini in September 2020.