The British Government on Tuesday restated its resolve to ensure speedy prosecution of more Nigerians living in the UK involved in human trafficking.
The UK Minister of State for Immigration, Caroline Noakes, made the assertion during her visit to some facilities of the National Agency for the Prohibition of Trafficking in Persons in Lagos.
Noakes, a Conservative MP for Romsey and Southampton North, expressed displeasure over the high number of NAPTIP cases pending in different courts in Nigeria.
The minister said she would ensure complete prosecution of all the agency’s cases in the UK.
She said: “We had a recent good success where the UK Government, law enforcement agencies collaborated with Nigeria in prosecuting human trafficker.
“It is a huge step forward to share information and share expertise.
“I am really appreciative of the Nigeria officials coming to the UK to give evidence in court to prosecute traffickers.
“That is a huge forward.”
Noakes commended the works done on NAPTIP facilities in Lagos, stressing that within few weeks of approving money for renovation, the facilities had gone beyond their expectations.
She said: “I am here to see the change made on NAPTIP’s facilities by the UK Government.
“In just few weeks, the work done is impressive.
“The facilities are being changed for vulnerable women and people trafficked.
“It will be a safe place for them to be rehabilitated and reintegrated into the Nigeria society.
“The facilities will help the victims to be comfortable and go through rehabilitation.”
Noakes was appointed the Minister of State for Immigration on January 8, 2018, while she was also elected Conservative MP for Romsey and Southampton North in 2010.
The NAPTIP South-West Zonal Commander, Kehinde Akomolafe, who received the Minister on behalf of the Director-General, Dame Julie Okah-Donli, commended the British Government for the assistance.
Akomolafe said the responsibility of NAPTIP was huge, which needed more assistance in anyway possible.
She said the agency’s management was doing its best with the available resources, stressing that more suspected traffickers were being prosecuted, with 11 cases currently pending in various courts in Nigeria.
Akomolafe said one of their officials was in the UK to testify in a case of human trafficking against one Cassandra Iyamu, assuring the Minister of more collaboration.
The UK Minister had inspected the building facility located at the Murtala Muhammed International Airport, Ikeja, currently occupied by NAPTIP and the National Drug Law Enforcement Agency.
Noakes also visited NAPTIP shelters for victims within the state.
The Airport Commander of the NDLEA, Ahmadu Garba, and that of NAPTIP, Taiwo Waheed, were on hand to receive the minister. 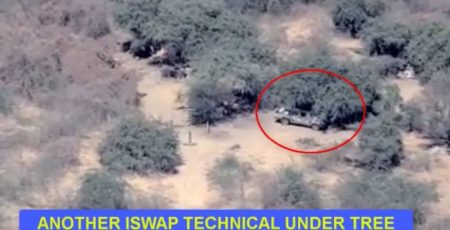 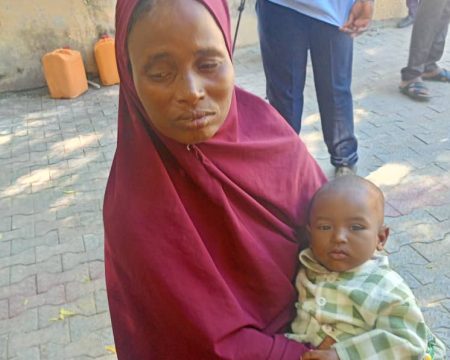 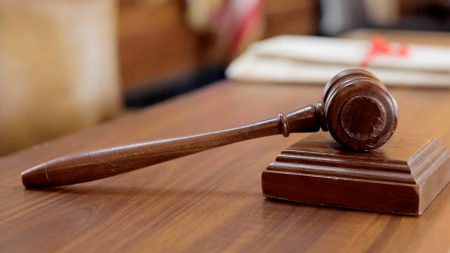