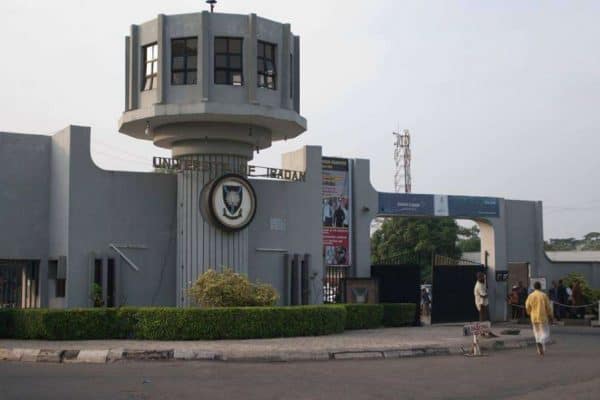 The selection process for the appointment of a Vice Chancellor for the University of Ibadan has been suspended.

A source told The Eagle Online that a statement announcing the suspension of the process will be issued by the Registrar of the university.

The developments that led to the suspension of the process started unveiling on Wednesday morning with the Non-Academic Staff Union and Senior Staff Association of Nigerian Universities flexing muscles.

Members of the unions barricaded the varsity’s gate on Wednesday, carrying placards condemning the process.

Some other members of the unions stormed the university’s Council chamber, where the final selection was to be made.

The News Agency of Nigeria reports that their grievance is that they have a fear that the selection committee was planning to impose one of the candidates on the university.

The protest began also after the screening committee announced six finalists out of 18 professors eyeing the post.

The university’s NASU Chairman, Malachy Etim, told NAN that the unions decided to make their grievances known because “the process of selection of a vice-chancellor for the university has been very faulty from the beginning.

“They want to impose a candidate on us through this faulty process and we are saying we cannot accept any imposition.

“Yes, we have had internal crisis before, but the one that triggered today’s protest is the selection process.

“We are holding our congress right away and shall come up with a position in the event that the committee announces the candidate we think it wants to impose on us.”

The Chairman of SSANU, Wale Akinremi, also told NAN that members of the screening committee elected internally “got there through manipulated and fraudulent electoral process.

“We will never work with the candidate they plan to impose on us.

“We have even locked the varsity’s gate.

“We must restart the process.

Five of the six finalists are professors of the University of Ibadan, while one is from the Obafemi Awolowo University, Ile-Ife.

The six finalists were shortlisted after each of the 18 candidates made 15 minutes presentation before the screening committee comprising the entire Council members of the institution on Tuesday.

The five-man screening panel is headed by the Pro-Chancellor and Chairman of Council, Nde Joshua Waklek.

Other members of the panel are two external representatives from the Federal Ministry of Education, Sir Ben Okoronkwo and Dr. Uchena Uba.

The two elected representatives of the Senate in the screening committee are Prof. Ezekiel Ayoola and Prof. Peter Olapegba

When contacted, the university’s Director, Public Relations, Tunji Oladejo, told NAN that he would not like to comment until the final announcement has been made.

Whoever emerges as the new vice-chancellor is expected to assume office on December 1. 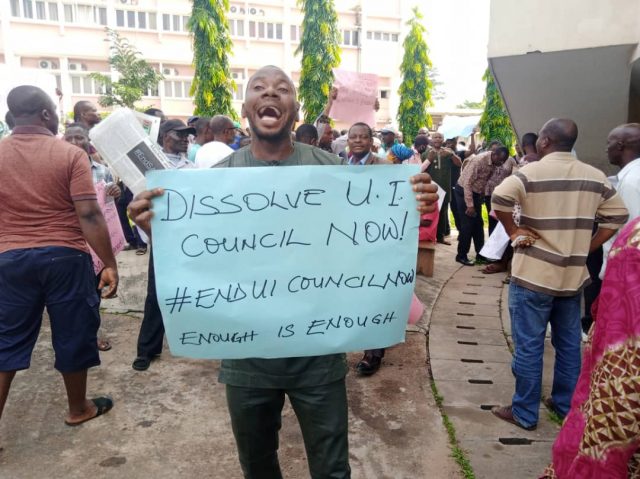 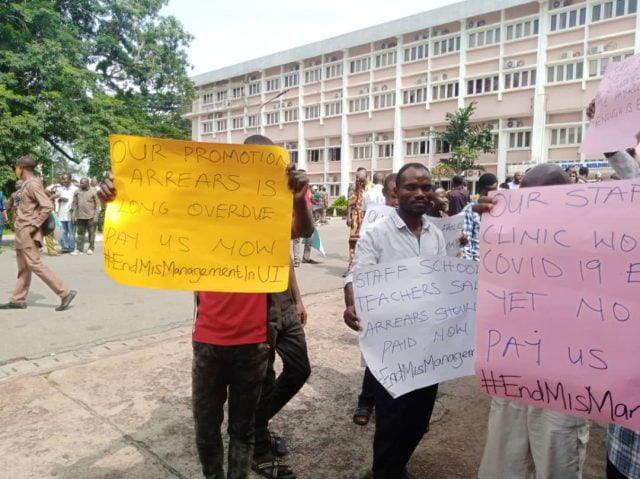 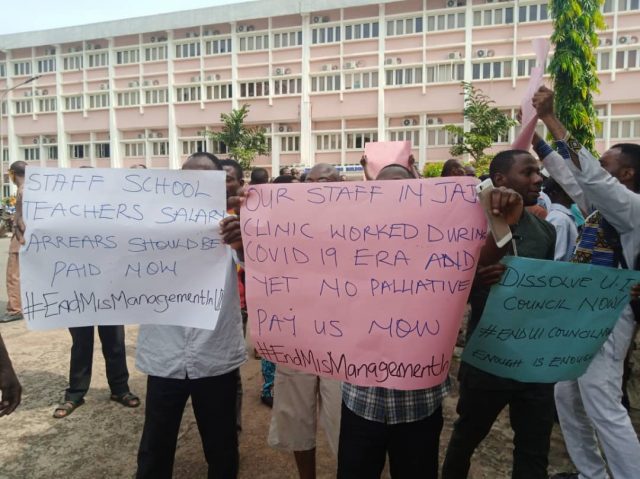