The Inspector-General of Police, Mohammed Adamu, has banned the personnel of the Federal Special Anti-Robbery Squad and other Tactical Squads of the Force from carrying out routine patrol duties with immediate effect.

The Force Public Relations Officer, Deputy Commissioner of Police Frank Mba, revealed this in a statement on Sunday.

According to Mba, the squads affected by the ban include Special Tactical Squad, Intelligence Response Team and Anti-Cultism Squad.

The teams at the Federal, Zonal and Command levels are banned from carrying out routine patrols and other conventional low-risk duties, including stop and search, checkpoints, mounting of roadblocks and traffic checks.

In addition, Mba said no personnel of the Force is authorised to embark on patrols or tactical assignments in mufti.

He said they must always appear in their police uniforms or approved tactical gear.

He said Adamu’s directives come against the backdrop of findings by the leadership of the Force that a few personnel of the Tactical Squads hide under these guise to perpetrate all forms of illegality, contrary to the Standard Operating Procedure, Code of Conduct and Rules of Engagement establishing them.

Mba said: “Specifically, the IGP has warned the Tactical Squads against the invasion of the privacy of citizens particularly through indiscriminate and unauthorized search of mobile phones, laptops and other smart devices.

“They are to concentrate and respond only to cases of armed robbery, kidnapping and other violent crimes when the need arises.

“The IGP notes that the FSARS and other Police Tactical Squads remain a critical component of the Force in confronting prevailing and emerging violent crimes in the country.

“He however condemns every act of unprofessionalism, abuse of human rights and high-handedness by some personnel of the Squads.

“He has therefore ordered the X-Squad and the Monitoring Unit to embark on immediate and massive nationwide monitoring of activities of Tactical Squads and other police officers on the road.

“They are to ensure prompt arrest, investigation and prosecution of all erring police officers who violate these directives and other extant regulations of the Force.

“He therefore charged them to ensure effective supervision and mentoring of the personnel of the Tactical Squads under their jurisdiction.”

Meanwhile, two operatives of the FSARS and their civilian accomplice operating in Lagos State, Inspector Sale James, Inspector Monday Uchiola and Okechukwu Ogbonna, have been arrested by the Lagos State Police Command for acts of professional misconduct, including extortion and intimidation of innocent citizens.

The operational vehicle of the men has also been impounded and disciplinary procedure has already commenced against the defaulters.

Mba added: “The IGP reaffirms his commitment to bequeathing to Nigerians a reformed Police Force that is accountable, responsible and ever ready to defend and uphold the rights of the citizens while discharging its duties of keeping the people safe and secure.

“He enjoins the citizens not to allow the misconduct by a few personnel of the Force to negatively impact on their belief, confidence and trust in the Police.” 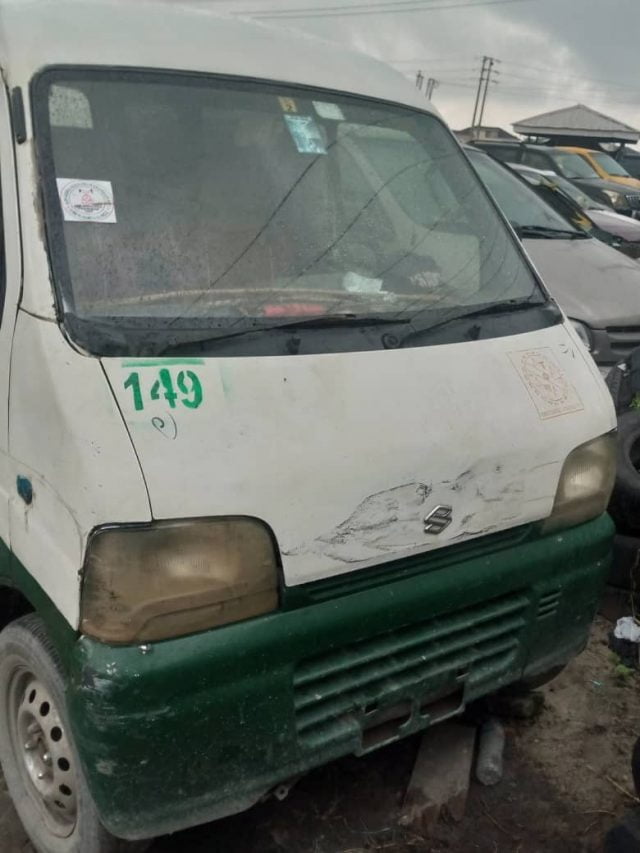 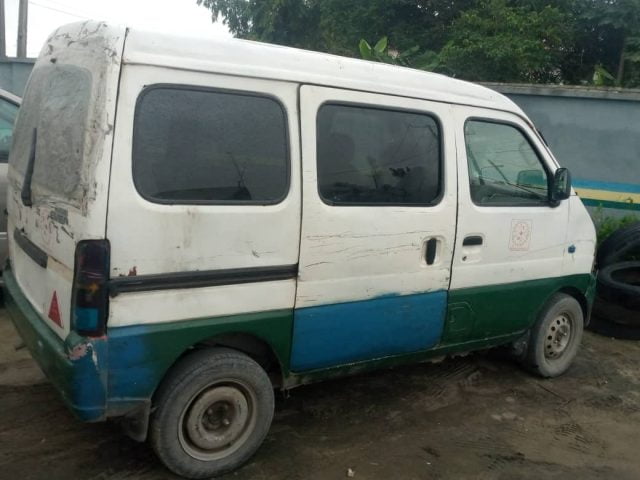 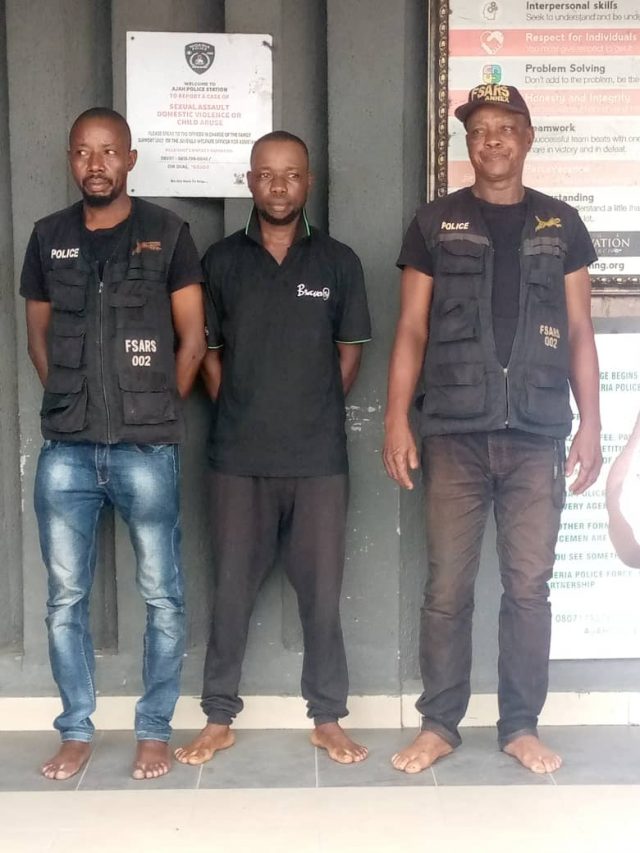 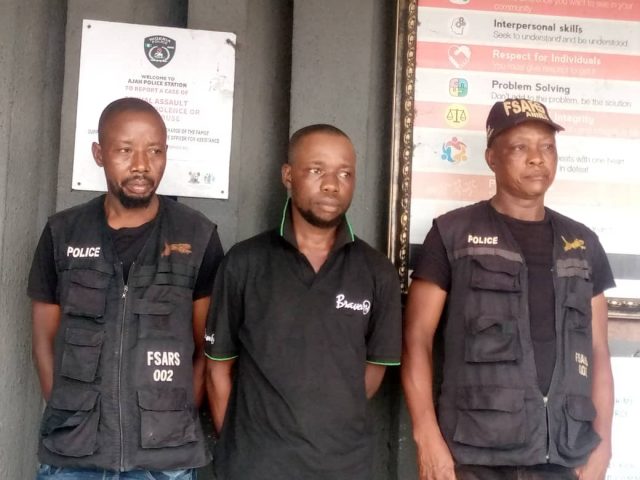 Two arrested in Enugu for illegal possession of firearms