Breaking: Tambuwal in surprise visit to APC’s Wammako ahead of governorship poll

Vatsa to Abdulsalami: Speak out on your alleged link to supply of weapons, food to bandits

The Governor of Sokoto State and candidate of the Peoples Democratic Party for the March 9, 2019 governorship election, Aminu Tambuwal, on Monday paid a surprise visit to the leader of the All Progressives Congress in the State, Alhaji Aliyu Wammako, ahead of the gubernatorial election scheduled for March 9, 2019.

Tambuwal was a member of the APC before he defected to the PDP to fight for the party’s presidential ticket.

When the ambition failed, he opted for governorship race in Sokoto State.

In the race for the presidency, President Buhari secured more votes than Abubakar in the election in Sokoto State.

Before they fell apart, Wammako was Tambuwal’s benefactor.

Wammako was accused of having imposed Tambuwal on the APC in 2015 as the party’s governorship candidate.

Several meanings were thus read into the visit paid to Wammako by Tambuwal, with some saying it was to reconcile with the APC leader for support ahead of the governorship election. 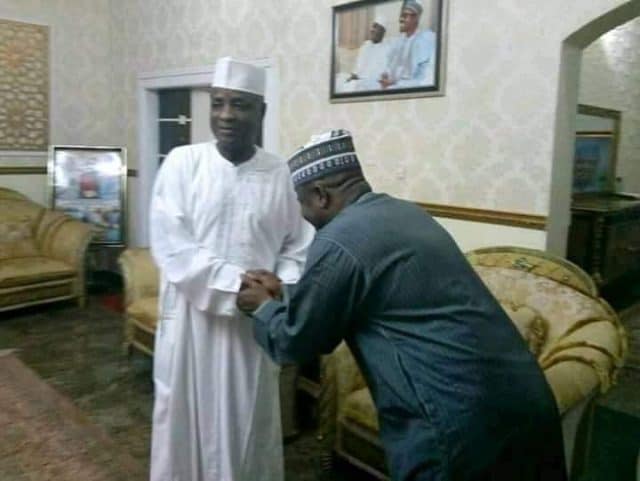 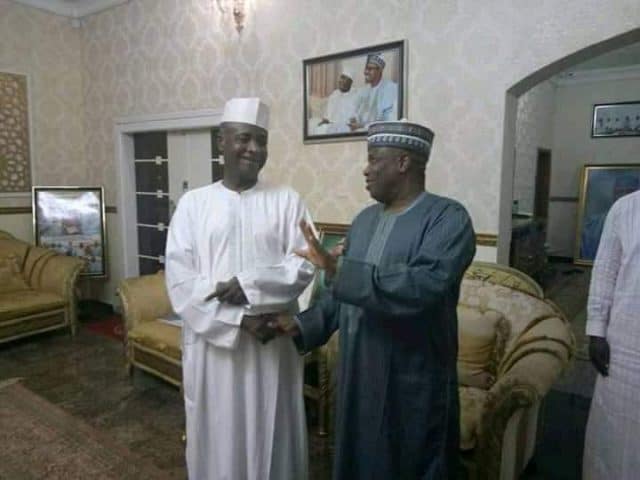 Vatsa to Abdulsalami: Speak out on your alleged link to supply of weapons, food to bandits

Nobody will be excluded from APC in Kwara — AbdulRazaq