Governors of the South-East region are currently holding a meeting on Sunday in Owerri, the Imo State capital over the security issue in the region.

Navy and Air Force Commanders, the Inspector-General of Police, Ohanaeze Ndigbo and other stakeholders are reportedly expected to be present at the meeting. 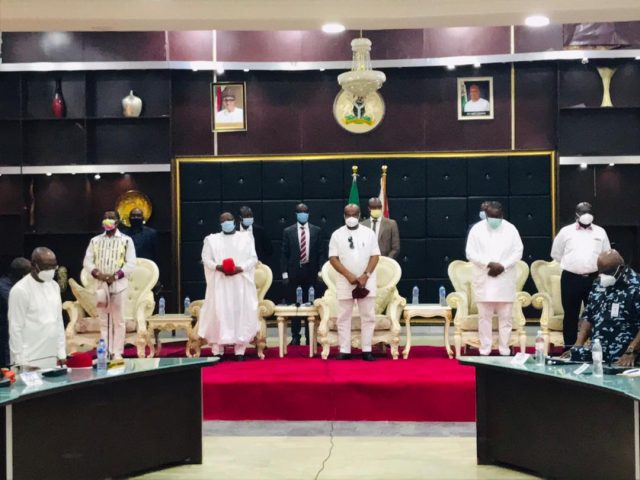 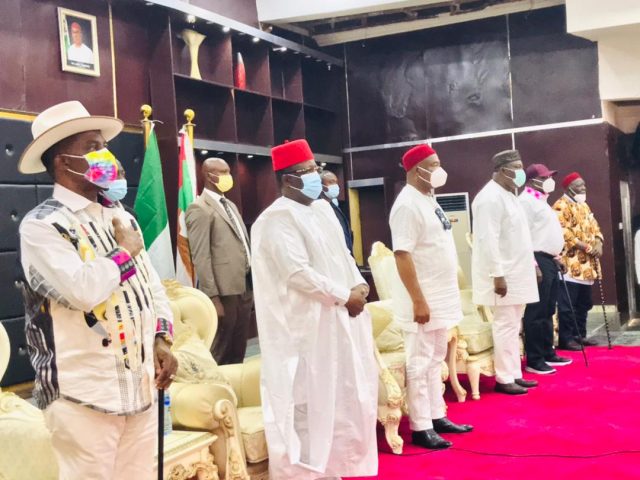 This was confirmed by the Chief Press Secretary to Imo State Governor, Oguike Nwachuku. 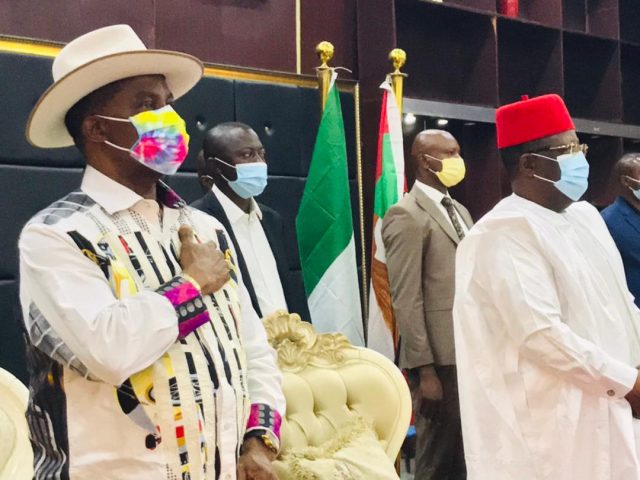 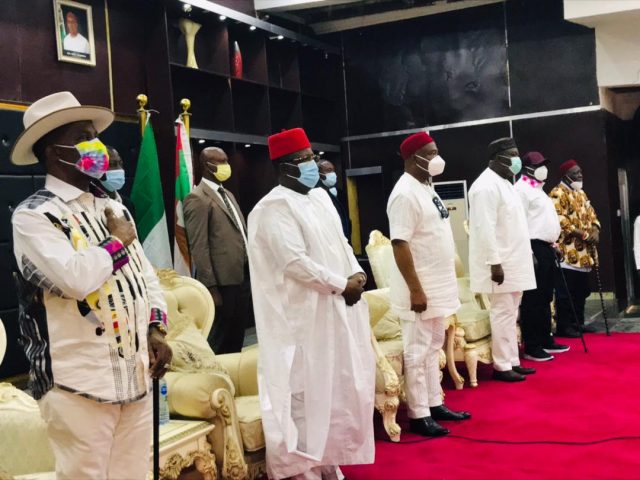 I did not blame Murtala Mohammed for spate of insecurity – Minister

We have re-started SIM activations for new, existing customers — Glo