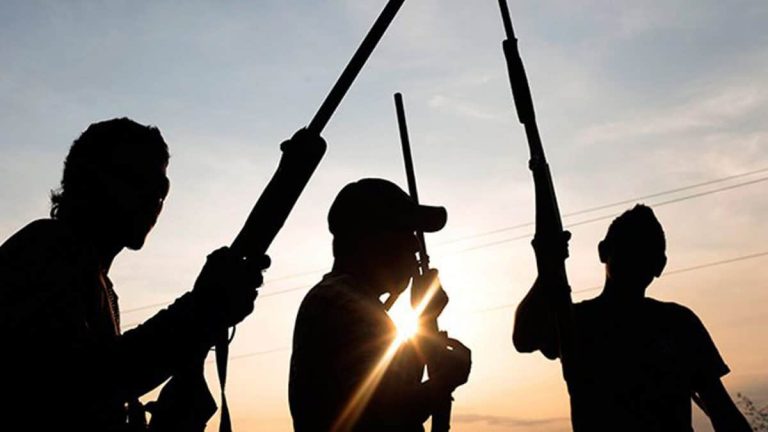 Share
Facebook Twitter LinkedIn Pinterest Email
The representative of Niger East, Senatorial District, Sani Musa, has escaped an assassination attempt on him by armed men.
The attempt on the life of the All Progressives Congress Senator was made on Saturday, it was learnt.
This was said to have occurred Musa’s residence in Abuja.
A chieftain of the APC, Femi Fani-Kayode, confirmed the development on his Twitter handle on Sunday.
Fani-Kayode, one of the spokesmen of the APC Presidential Campaign Council, said some of the attackers have been arrested.
He tweeted: “The horrendous attempt to kill Sen. Sani Musa, a dear friend & brother of mine, a leading member of the APC and one of the Directors in the Tinubu/Shettima PCC in his home this evening by 9 well-armed, blood-thirsty and violent assassins is despicable.
“I wholeheartedly condemn it.”
apc Sen. Sani Musa
Share. Facebook Twitter Pinterest LinkedIn Tumblr Telegram Email