NUJ gets new officials in Bauchi

Two senators from Kaduna State, Shehu Sani and Suleiman Hunkuyi, on Sunday escaped mob attack in Kaduna.
The senators were about briefing the press when a mob struck at the venue.
They were ferried to safety by their security aides and journalists at the venue.
Sani and Hunkuyi were to brief newsmen at the Press Centre of the Nigeria Union of Journalists of Journalists in Kaduna, Kaduna State when they were attacked.
The mob destroyed the car in which the senators rode to the Press Centre.
So also did they damage properties, including midgets, cameras, tripods for cameras and chairs, at the Press Centre.
It would be recalled that Sani has been attacked several times, developments he had traced to his face-off with the Kaduna State Governor, Malam Nasir el-Rufai.
Just last week, the Senate Committee on Foreign Loans, which Sani chairs, deferred the approval of a loan request by the Kaduna State Government and some others, while it gave approval for some. 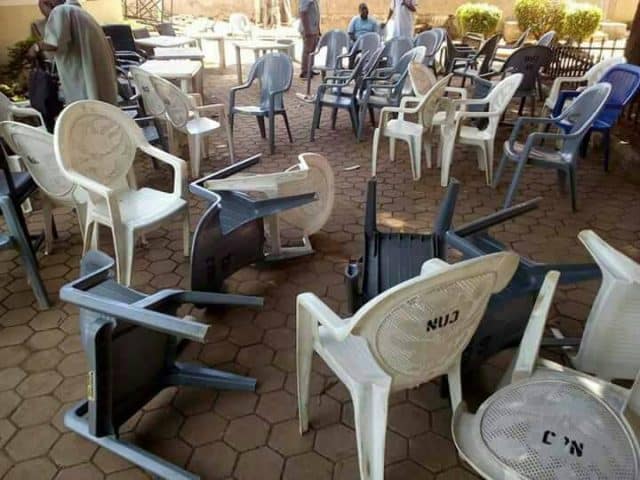 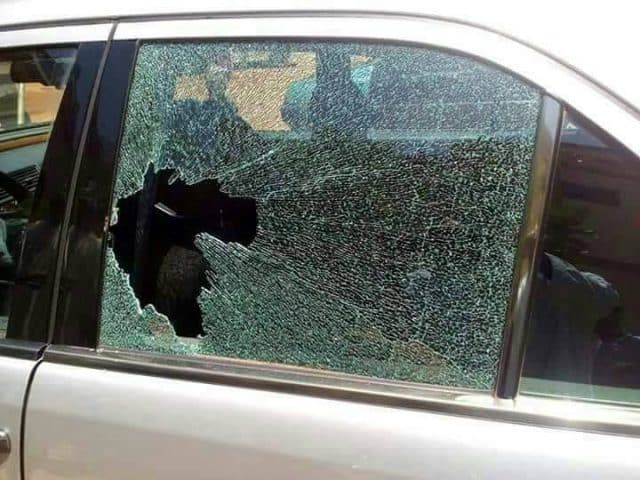 NUJ gets new officials in Bauchi