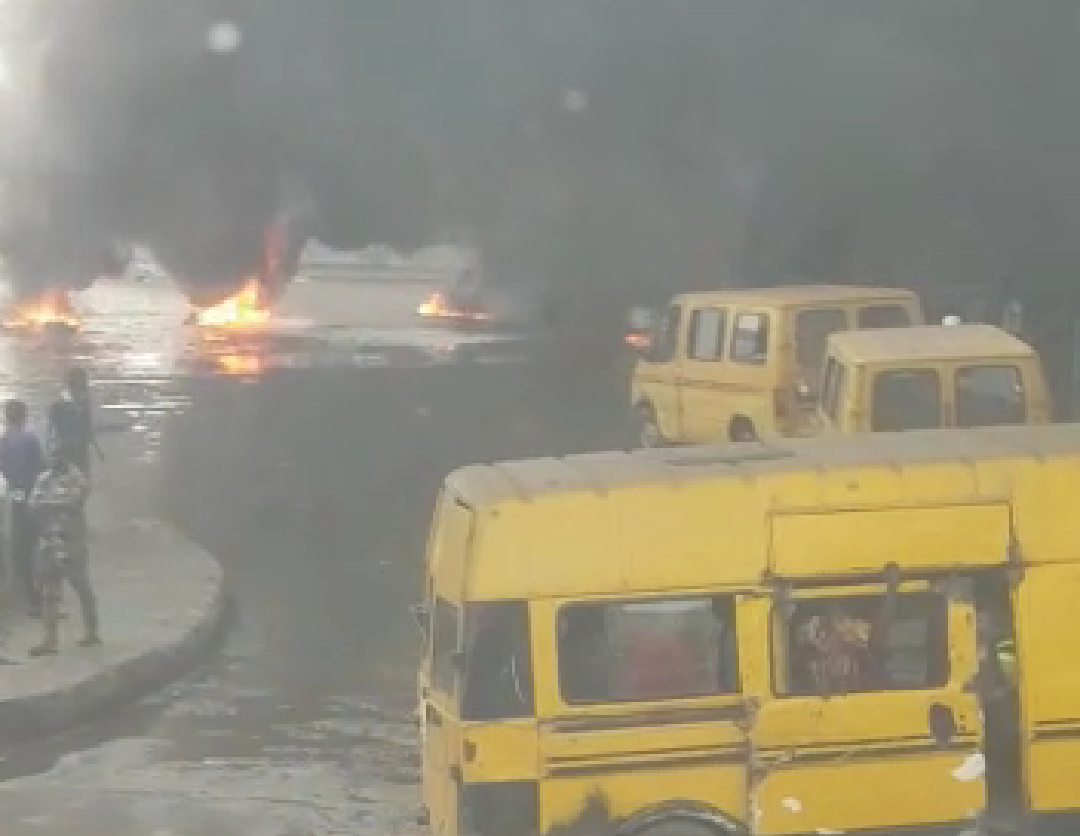 Policemen and operators of the banned commercial motorcycles, popularly known as Okada, and tricycles, also known as Keke Marwa, on Monday clashed in some areas of Lagos, The Eagle Online is reporting.
Heavy exchange of gunshots were heard in some parts of the state, with many commuters caught in the exchange, The Eagle Online learnt, with video evidence to back it up.
The Lagos State Government had last week announced the enforcement of the ban on the operations of Okada and Keke Marwa riders in 15 local government areas and local council development areas.
The riders over the weekend complied largely with the ban, with the Lagos State Government in a statement by its Commissioner for Information and Strategy, Gbenga Omotoso, saying there was over 90 per cent compliance.
However on Monday morning, especially in the Apapa, Ijora and Surulere areas, the riders engaged policemen in gun battle to return to the roads.
There was a serious clash and shooting at Ijora Olopa, with the police exchanging bullets with Okada and Keke Marwa riders.
This was ongoing as any the time of filing this report.
The same situation was reported between Apapa and Surulere.
The riders have set up bonfires on the road, making use of used tyres.
Private cars, commercial vehicles and commuters are running for their lives as the exchange increased in intensity.
The area remained impassable as at press time, with street urchins, popularly known as Area Boys, having joined in setting used tyres on fire to prevent movement and confronting the policemen enforcing the ban on the use of Okada and Keke Marwa.