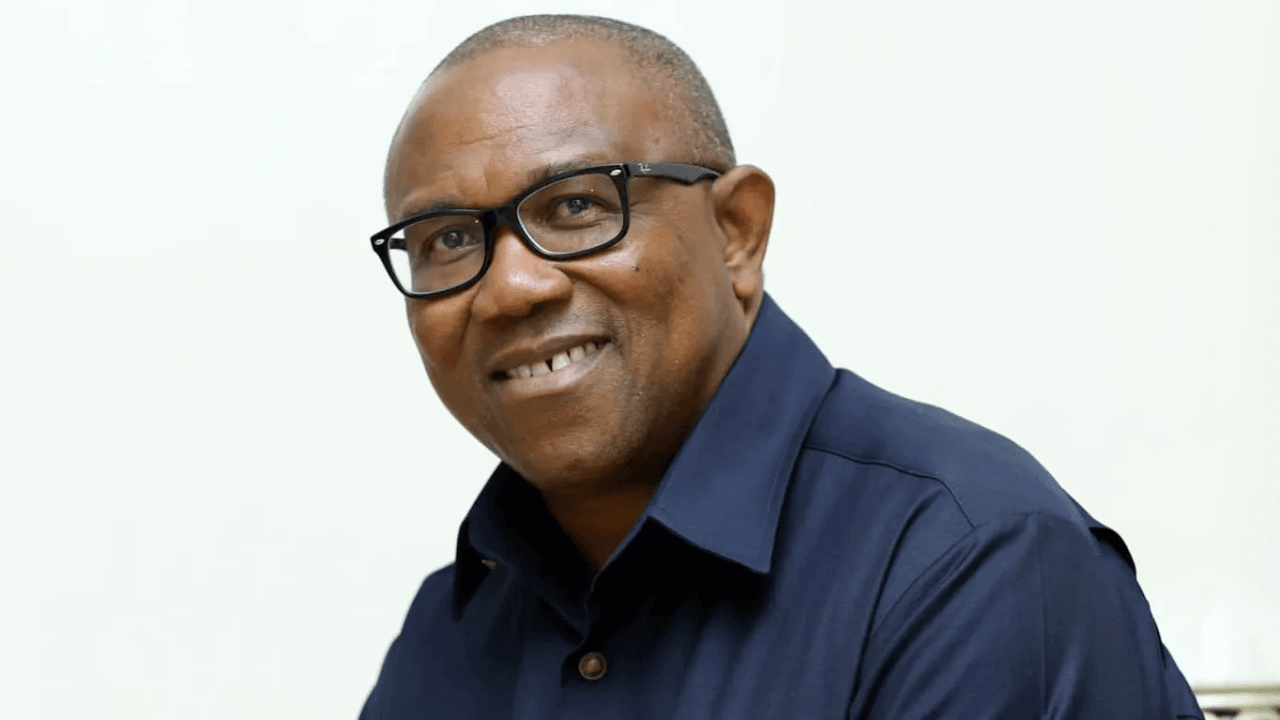 Supporters of the presidential candidate of the Labour Party for the 2023 elections, Peter Obi, have shut down parts of Lagos State as their five million man march began.

The supporters, popularly known as Obi-dients, poured out in their hundreds on Saturday despite threats to halt the rally.

The Eagle Online recalls that a court order had barred the planners of the rally, led by the Labour Party and NCFront, from staging any rally at the Lekki Tollgate.

The Lagos State Police Command followed this up with a statement barring anyone from marching at the Lekki Tollgate.

The statement was signed by the spokesman of the Command, SP Benjamin Hundeyin.

So also was the request for the planners of the rally to use the National Stadium in Surulere not granted as at the time the rally began in the early hours of Saturday.

Reports reaching The Eagle Online has it that thousands of Obi-dients are at present at Lekki Tollgate for the rally.

Prominent among those there is the Director General of the NCFront, Veteran Olawale Okunniyi.

So also have the supporters of Obi and his running mate, Dr. Yusuf Datti-Ahmed, poured out on the streets in Surulere and Ojuelegba axis of Lagos State.

As at the time of filing this report, the rally was gathering momentum.